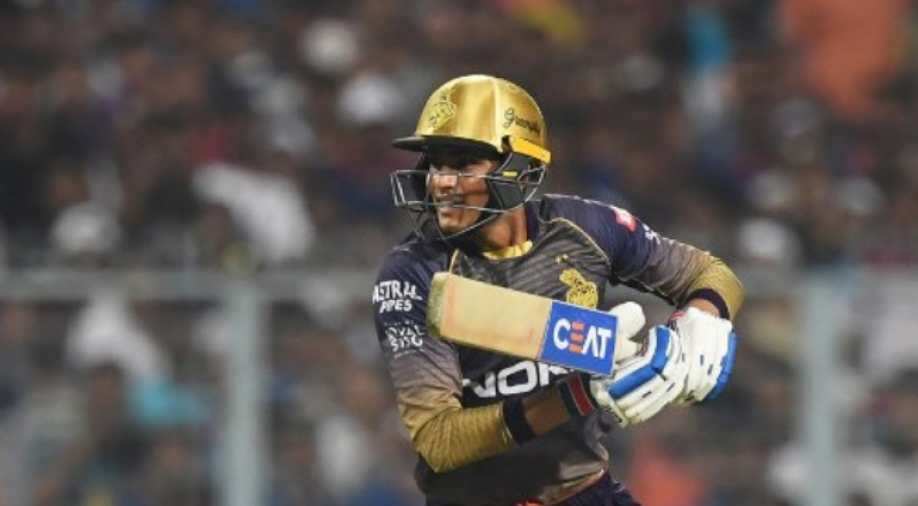 Shubman Gill earned the respect of several cricketing stalwarts after his heroics against Australia in the Test series earlier this year. However, the 21-year-old has been unable to continue his sublime form from England series.

IN PICS: From Pat Cummins to Sachin Tendulkar: Cricketing stalwarts who donated in India's fight against COVID-19

Former England skipper Kevin Pietersen also was impressed with Shubman Gill's knocks on Australian soil. However, he has not been impressed with his recent knocks in the ongoing IPL. In the current season, Shubman Gill has had an underwhelming impact. He scored 15, 33, 21, 0, 11, 9 and 43 for KKR in the past seven matches.

"Let's talk a little bit about Shubman Gill because I think that guy is so good. I absolutely love him as a player. I've been watching him quite closely recently and I think Gill needs to get a little busy at the crease. If he can do that, he can then get himself going. He just seems so lazy," Pietersen said on the Star Sports pre-match show.

"Some of his dismissals. Some of his dismissals are really low and it looks like he doesn't really fit the speed of the game. You can get as a batter very lazy and I think he's too lazy at the moment. He's too accommodating. I'd just like him to get a little bit busier and more proactive. Then he won't miss those balls on his legs and start hitting them. I want to see purpose when he bats," the former England captain explained.

Andrea Pirlo speaks ahead of the penultimate game against Inter Milan

'It is a major confidence boost if you get to play from the first match itself': Avesh Khan