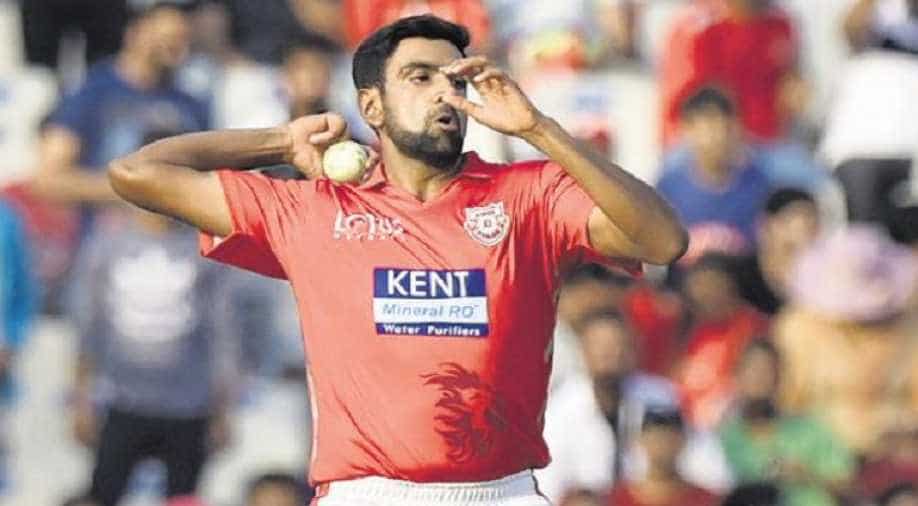 Punjab skipper R Ashwin won the toss and opted to bowl against Rajasthan at Holkar Cricket Stadium in Indore on Sunday.