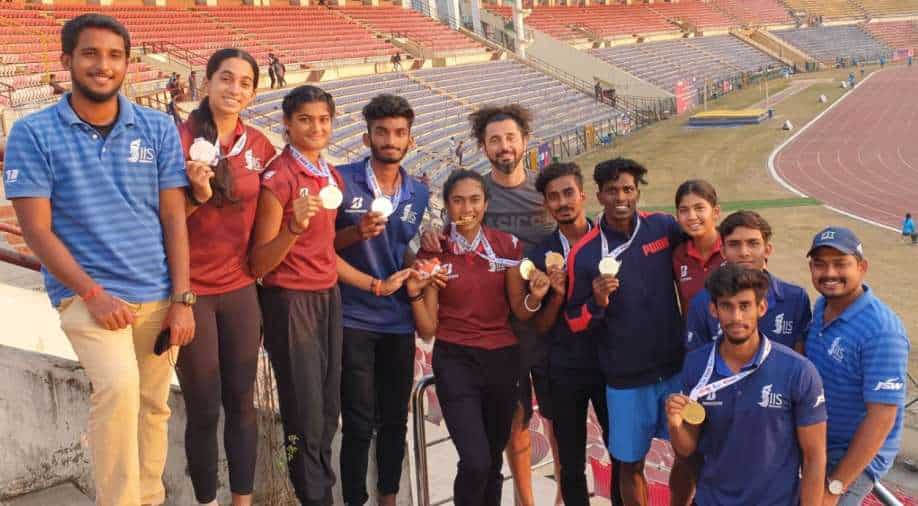 Pavana Nagraj (U-16, High Jump) and Yashwanth Kumar (U-20, 110m Hurdles) rewrote the national record books en route to gold medal winning performances. They both were also named the Best Athletes in their respective age groups at the event.

The experienced trio of Jeswin Aldrin (U-20, Long Jump), Praveen Chithravel (U-20, Triple Jump) and Rohit Yadav (U-20, Javelin Throw) also picked up gold medals in their respective events.

IIS Head Coach for Track & Field Antony Yaich welcomed the opportunity for the athletes to compete after the Covid-19 pandemic had enforced a lengthy break from competition. “This was a very important meet for the group since this was the first time in over a year that they could compete against the best in India,” Yaich said.

“I’m happy because it was a good opening for our athletes and some of the performances were really top level. As they compete more, I’m expecting them all to do better in subsequent meets and improve on their current bests.”

Completing IIS’s glowing medal tally in Assam was Darshan Shaktivel, who took home a silver in the U-18 Long Jump and Sharvari Parulekar won bronze in the U-20 Triple Jump event.