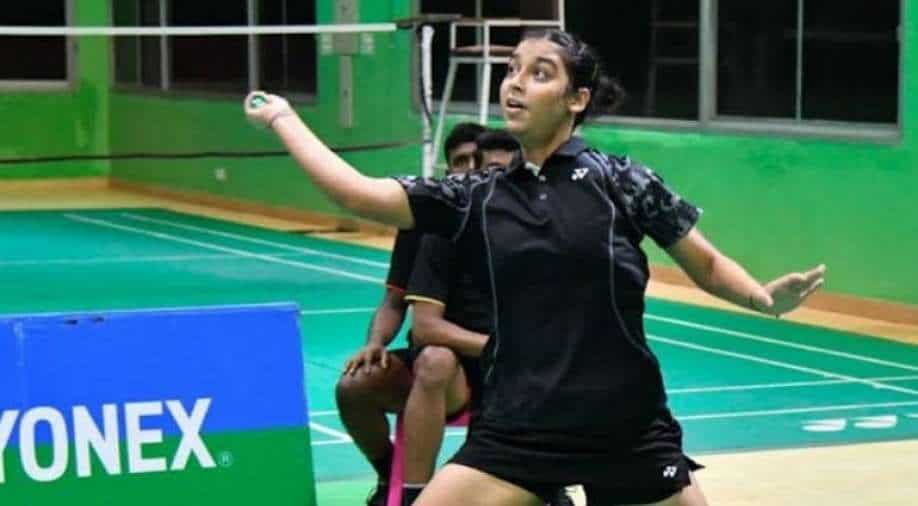 India went down against Japan 3-0 after losing against Thailand yesterday.

The Indian women's badminton team crashed out of the Uber Cup after losing to Japan in the quarterfinals here on Thursday while the men completed their group engagements in the Thomas Cup with a defeat to China.

The men's team, which is already through to the quarterfinals, suffered a 1-4 defeat in their last group match, setting them up against Denmark in the last-eight stage on Friday.

Competing without top stars like Olympic medallist P V Sindhu and hampered by the injury-forced ouster of Saina Nehwal, the Indian women were outplayed by their Japanese opponents, who claimed the tie by establishing a 3-0 advantage.

The pair of Tanisha Carsto and Rutaparna Panda then suffered an 8-21 10-21 defeat against the duo of Yuki Fukushima and Mayu Matsumoto as Japan took a 2-0 lead.

It was the same story for Aditi Bhatt as she was outplayed 16-21 7-21 in just 29 minutes in the second singles by Sayaka Takahashi as Japan sealed the best-of-five tie.

In the Thomas Cup match, only the doubles pair of Satwiksairaj Rankireddy and Chirag Shetty could manage a win in the men's team championship tie as they beat He Ji Ting and Zhou Hao Dong 21-14 21-14 in a 41-minute contest.

The win by Rankireddy and Shetty duo boosted the confidence of the Indian team after a struggling Kidambi Srikanth began the day for India with a 12-21 16-21 loss to Shi Yu Qi in 36 minutes.

The defeat against China was the first for the men's team in the tournament.

It had beaten the Netherlands 5-0 on Sunday before notching up a victory against Tahiti by an identical margin on Tuesday to qualify for Thomas Cup quarterfinals for the first time since 2010.