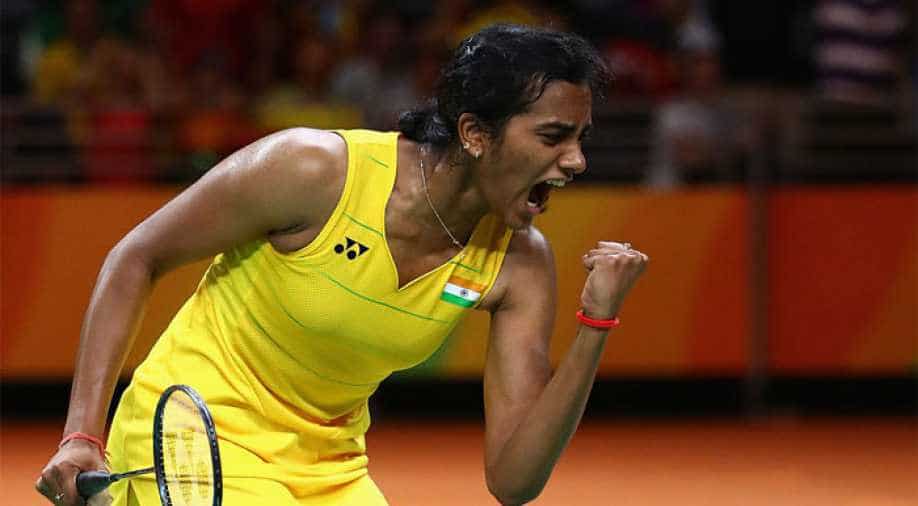 She will face world number one Carolina Marin in the finals on Sunday. Marin beat Akane Yamaguchi 21-16 21-14 to reach the final earlier in the day.

Sindhu has a 3-5 head-to-head record against the Spanish world number one. The most notable clash being the Rio Olympics, where Marin beat her to win the top gong at the quadrennial event.

While Marin had a relatively easy match, Sindhu had to stave off a spirited display from South Korea's Hyun to reach her maiden final at her home event.

Sindhu will bid to become only the third Indian, after Saina Nehwal and Kidambi Srikanth, to lift the Indian Open in front of her home crowd.