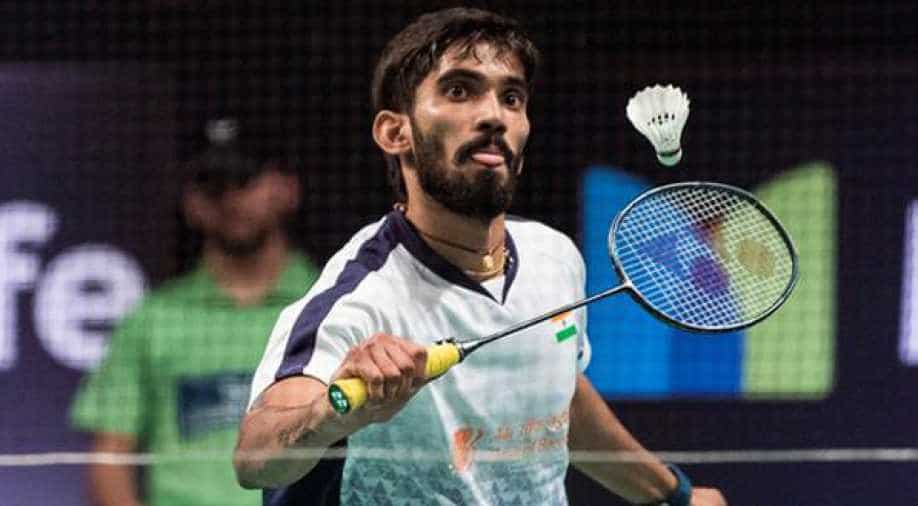 After a one-sided first game, Srikanth pulled back in the second to give a tough fight to Danish badminton player.

After a one-sided first game, Srikanth pulled back in the second game to give the Dane a tough fight. But Axelsen held on to win in straight games.

Srikanth had earlier displayed tremendous grit in the semi-final, bouncing back from a game down to beat China's Huang Yuxiang 16-21, 21-14, 21-19.

The Indian shuttler had last won the India Open in 2015, then defeating Axelsen in three games.