'India is crazy!': 'Retired' Dale Steyn talks about his experience in India 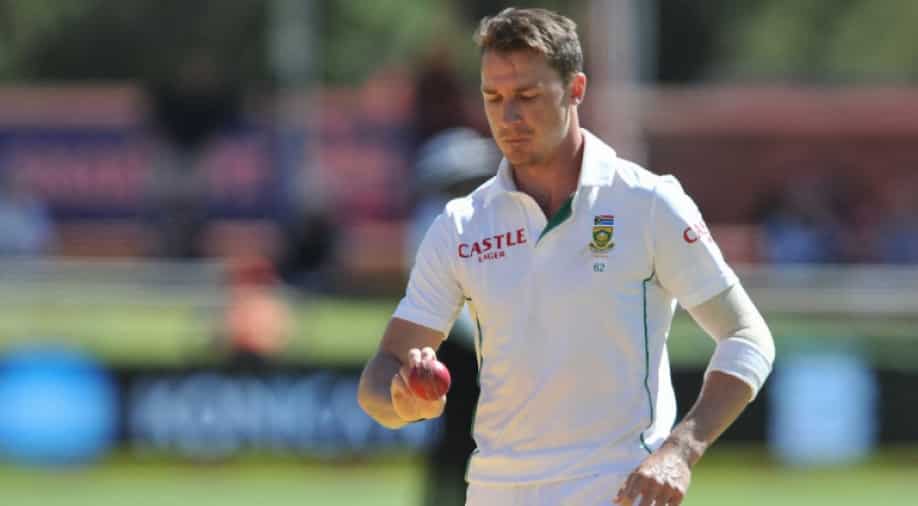 "It has been 20 years of training, matches, travel, wins, losses, strapped feet, jet lag, joy and brotherhood. Today I officially retire from the game I love the most. Bittersweet, but grateful," Steyn said in a statement.

On Tuesday, Dale Steyn announced his retirement from all forms of cricket. The veteran pacer had an illustrious career and was regarded as one of the most lethal fast bowlers.

"It has been 20 years of training, matches, travel, wins, losses, strapped feet, jet lag, joy and brotherhood. Today I officially retire from the game I love the most. Bittersweet, but grateful," Steyn said in a statement.

Steyn has now talked about his time in India and how the crowd loved him. “India is crazy! It’s the closest you’re going to be to feeling like a rock star. You’re treated like a Hollywood or Bollywood star. Cricket is just crazy there. You go to the airport and you’re bombarded, you go to practice and there are 10 000 people watching. It’s doubtful I’ll ever have that experience in my life again with anything that I do,”.

Dale Steyn, who picked up 699 wickets across all three formats and is his country's highest wicket-taker, also talked about some of the greatest batsmen in the game of cricket and said that they did not always let a bowler settle into a rhythm.

“Sachin Tendulkar and Ricky Ponting were amazing batters (and sometimes you’d just nod in appreciation). They’re aware of your skills too so they’re trying to come out of this contest between batter and bowler unscathed, trying to get away with it without getting out. They only have one chance, where I at least get six balls,” Steyn was quoted as saying in SA Cricketmag.

Steyn's 20-year long career was marred with injuries. His issues with his shoulder restricted him to only 11 tests after 2015.