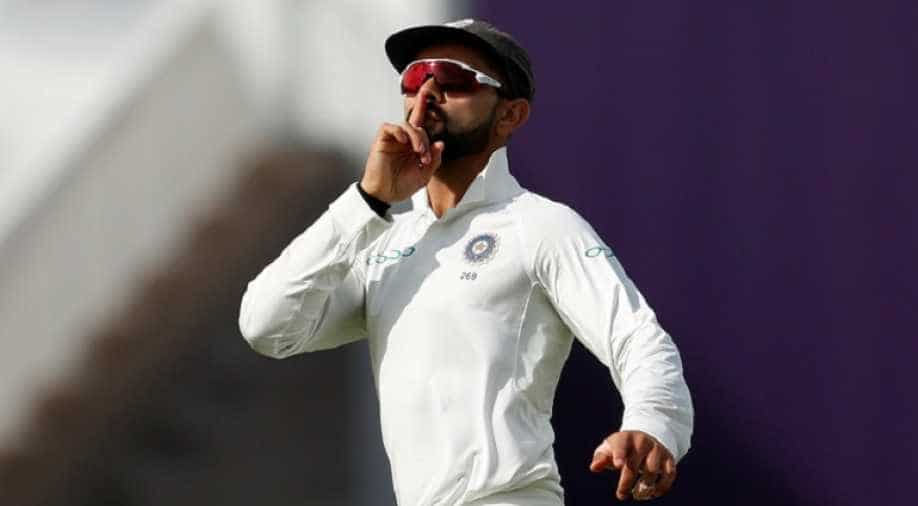 The first day of the second Test between India and England was washed away due to incessant rains at Lord's. However, the spoiler has added another flavour to the battle, considering the history both teams have had at this ground.

Hosts England have a great record at Lord’s, not just against India but against every team, barring Australia - a bad omen for India.

India played their first game at this stadium in 1932 and till 1967, the Men in Blue had failed to register a single victory against the English side. The six games losing streak was finally ended with a draw in 1971.

India won its first Test against England by five wickets at Lord's in 1986.

And then history repeated itself with several defeats and draws before Mahendra Singh Dhoni's side registered India's second win at the ground.

Though India's record at Lord’s is close to the worst, there are many positive memories for India at the mecca of cricket.

This is the same ground where Vinoo Mankad (second Test, 1952 series) became the first Indian to score a century and take five wickets in an innings.

And the moment that India finally became a force to be reckoned with in world cricket also came at Lord's when Kapil Dev led a fiery team to World Cup victory in 1983.

The Kohli-led side, who trail 0-1 in the five-match series, will have to run the hard yards if they want to level the series.

The bowlers' performance has been exceptional so far but it is the batsmen who have to pick themselves up and lift India at this hallowed ground.