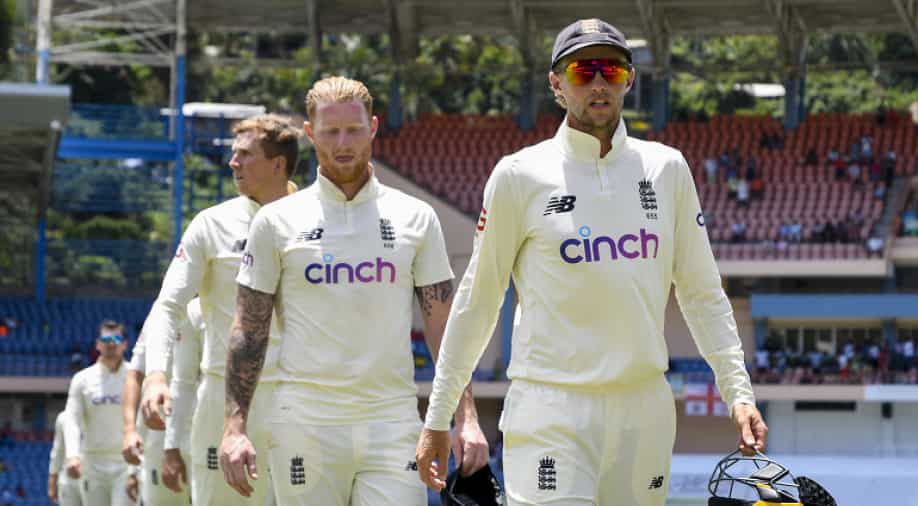 Former England captain Michael Vaughan has picked a player who he feels should replace Joe Root as the next captain of the England Test team.

Former England captain Michael Vaughan has backed star all-rounder Ben Stokes to take over the baton from Joe Root after his resignation as the Test skipper of the England cricket team. Root stepped down as England's Test skipper on Friday (April 15) stating that the job had taken a toll on him recently after a string of poor results for his side.

Calls for Root's sacking had grown after England were thrashed 4-0 by Australia in the Ashes 2021-22 Down Under followed by a series defeat against West Indies. Root led England in the longest format for five years before bringing an end to his stint on Friday.

England are yet to officially announce Root's replacement as the next Test captain of the side but star all-rounder Ben Stokes is one of the favourites to take over. Stokes is one of the regulars across formats for England and has been producing consistent performances with the bat and the ball.

Vaughan said he doesn't see anyone else barring Stokes, who can take over England's Test captaincy from Root. The former England skipper said Stokes has a good cricketing brain and has also earned the respect of the players around him which make him an ideal candidate to lead the team going forward.

"I don't see anyone else who could take the position and be guaranteed of their place in the side," Vaughan told the BBC.

"In Ben Stokes, you have clearly got someone who has got a smart cricket brain, he's going to give it everything, he is certainly going to have the respect of the players around him," he added.

Not just Vaughan, but former England captains Nasser Hussain and Michael Atherton have also put their weight behind Stokes to take over as the next Test captain of the side. Stokes had taken an indefinite break from cricket to focus on mental health in July last year before making his comeback in the Ashes 2021-22.

The star all-rounder is currently out with an injury in his left knee but is expected to make his comeback in the County Championship for Durham next. Hussain called Stokes 'naturally gifted' but wants the England Cricket Board to be sure he wants to take up the challenge before handing him the captaincy.

"You have to be in a good place mentally and physically to do the job - and Ben has had his problems away from the field," Hussain wrote in his column for Daily Mail.

"Whoever the new director of cricket is, the first thing they must do is ... sit down with Stokes, look him in the eye and find out where he is," he added.