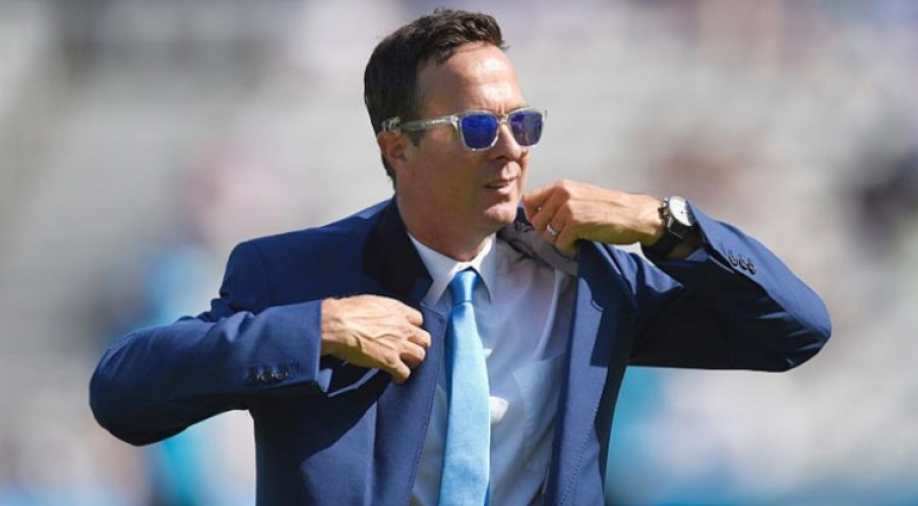 England were down to 122 for 9 at the end of Day 3 and took a lead of just 37 runs and set a very low target for the BlackCaps.

New Zealand on Sunday hammered England by eight wickets in the second Test to seal the two-match series 1-0 at the Edgbaston. Taking the field with a target of 38 to win, New Zealand batsmen finished the job quickly to register the memorable win on English soil.

England were down to 122 for 9 at the end of Day 3 and took a lead of just 37 runs and set a very low target for the BlackCaps.

Michael Vaughan lashed out at England's batting performance and felt that their chances of winning Ashes will be none if they continue such form.

“They now have just five chances to sort the batting out before the Ashes. They can't arrive in Australia with a batting line-up this fragile. They’d have no chance. This batting line-up is fragile and we have to now start looking at players and wondering if they are good enough because they keep getting out cheaply,” said Vaughan on the BBC Test Match Special.

“England have tinkered too much. Everything has gone downhill for England since they went up 1-0 in India. Don't muck about with Test cricket. England aren't a good enough team to muck about,” he added.

This is New Zealand’s third win in 18 Test series in England and first after their historic wins in 1986 and 1999. Whereas, this was England’s first home series defeat since 2014, wherein they lost against Sri Lanka.

New Zealand will gain plenty of confidence heading into the World Test Championship final against India, scheduled to start from June 18 in Southampton.