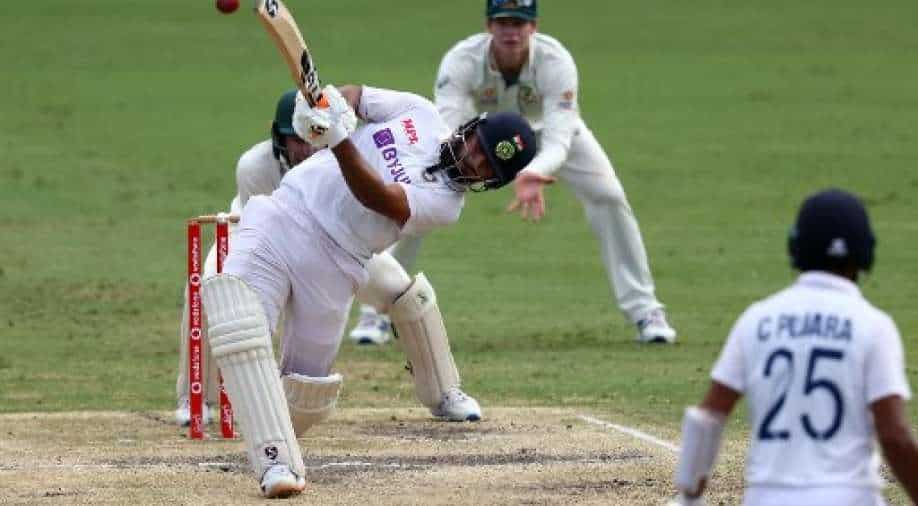 The former Australian cricketer was quick to give an affirmative and suggested that Shreyas Iyer or Sanju Samson can be replaced with Pant.

Former Aussie spinner Brad Hogg feels India should rope in wicket-keeper Rishabh Pant for the upcoming ODI and T20I series against England after his brave knock in the Gabba Test.

The southpaw was not included in India's squad for the limited-overs series against Australia after a poor performance in the IPL 2020. In his new video on YouTube, a fan asked the Aussie whether India should consider including Pant in the limited-overs series against England which begins next month. The former Australian cricketer was quick to give an affirmative and suggested that Shreyas Iyer or Sanju Samson can be replaced with Pant.

"I would be putting him there right now because he has got the confidence and the belief. He has proven himself with two match-winning knocks in this Test series," Hogg said.

"You can't get better than that playing for India on Australian soil. Get him in there. I would put him in place of Iyer in the ODI team. Keep your all-round options there for batting and bowling depth. In the T20Is, he can be there for either Iyer or Sanju Samson," he added.

"He is hard to bowl to because he plays a variety of shots that are different to any other batsman. I love him, he is a great entertainer. Get him in there," Hogg further said.

India are set to host England for four Tests, three ODIs and five T20Is. The first Test will kick off from February 5 at MA Chidambaram Stadium in Chennai.