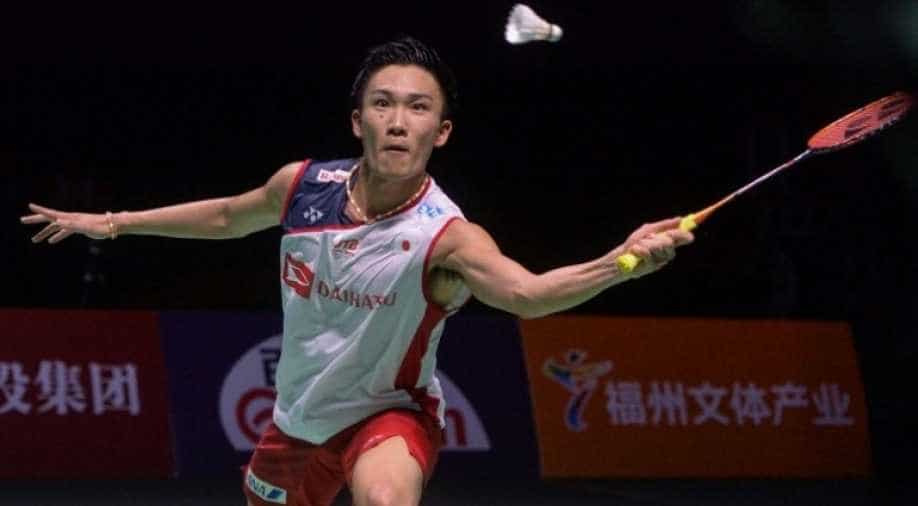 In the 82-minute long encounter, the match went into three games. In the first game, he had an upper hand while in the second game Chou bounced back and claimed the game.

It was a disappointment for Okuhara, who has now lost all six finals she has contested this year.