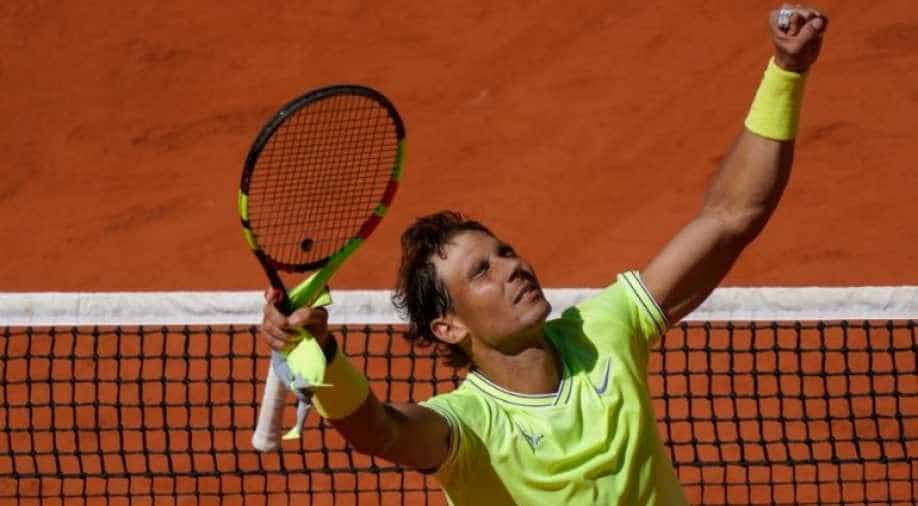 Nadal produced a masterful performance to get past Federer 6-3, 6-4, 6-2 in the last four on Court Philippe Chatrier

Defending champion Rafael Nadal powered past Roger Federer in the French Open semi-finals on Friday, claiming his first win over his old rival in five years to move within one victory of a record-extending 12th Roland Garros title.

The 33-year-old produced a masterful performance to get past Federer 6-3, 6-4, 6-2 in the last four on Court Philippe Chatrier and set up a final clash with either world number one Novak Djokovic or Austrian fourth seed Dominic Thiem on Sunday.

Federer had won the last five meetings in their 38-match rivalry, but Nadal got the better of him in the semi-final.

In their five previous meetings at Roland Garros, including four finals, Federer had never managed more than one set.

Nadal will face the winner from the second semi-final between Novak Djokovic and Dominic Thiem in the final on Sunday.