Formula One: Advantage Vettel, but Hamilton can feel confident 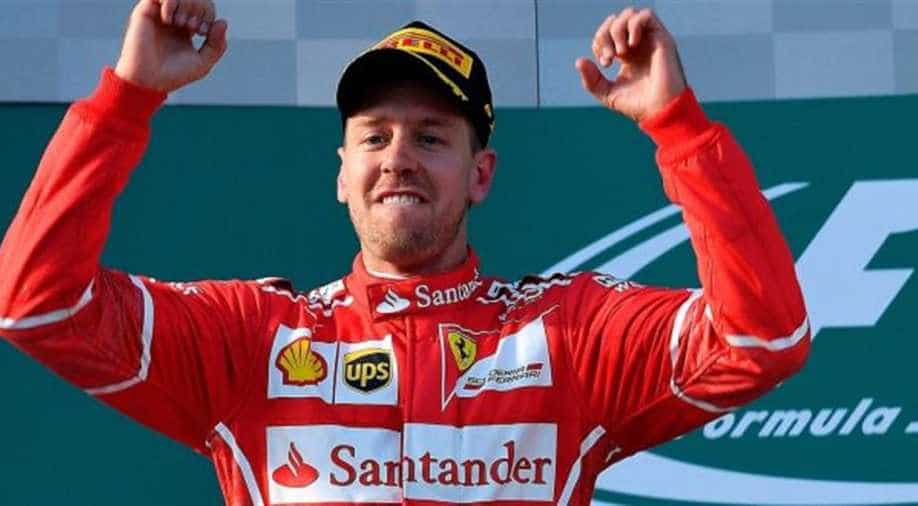 Champions Mercedes messed up in Melbourne

Sebastian Vettel won the first round of what could be a long and lively Formula One title fight with Lewis Hamilton on Sunday but the Ferrari driver may be the one with more to worry about as they leave Australia.

Champions Mercedes messed up in Melbourne, their mistake denying Hamilton what had looked a nailed-on victory from pole position, but they also left rivals in no doubt about their pace.

"At the moment we`re a bit worse off," Vettel told reporters after repeating last year`s opening win thanks to a pitstop during a virtual safety car period that wrong-footed Mercedes, whose data wrongly indicated Hamilton had him covered.

"Last year we had more pace at this point. If you look at the gaps the whole weekend, we`re not yet a true match," added the German, who is vying with Hamilton to become a five-times champion.

"I think if you look, and you are fair, then Lewis was fastest whereas last year I think we were fastest and it was very, very close."

Last year, Vettel led from Melbourne to Monza before his challenge imploded.

Hamilton took pole on Saturday with one of the great qualifying laps of his career, lapping a massive 0.664 quicker than Ferrari`s Kimi Raikkonen.

The time may have flattered him, with the Briton producing a near-perfect lap while Vettel would doubtless have been closer had he not made a mistake.

"Mercedes is playing with everyone... with that engine, no one can beat Mercedes. They`re in a different world," Red Bull motorsport consultant Helmut Marko was quoted as saying after qualifying.

Despite the pessimism, and the absence of Red Bull drivers from the year`s first podium, Melbourne did not dispel hopes of a three-way team battle.

Australian Daniel Ricciardo, who finished fourth after starting eighth following a grid penalty, set the fastest lap of the race for Red Bull and was right on the tail of Raikkonen.

"We are convinced that we had a better car than Ferrari, though the Mercedes still probably had something in hand," said Red Bull principal Christian Horner.

Melbourne is a hard track to overtake on but Bahrain is next up and more open. Vettel won there last year when it was the third race of the season but Hamilton will also fancy his chances.

"We still got second. It feels like a dark cloud but it`s not," the Briton had said on Sunday. "We have a great car, we are still the world champions and with a couple of adjustments we can win the next race."