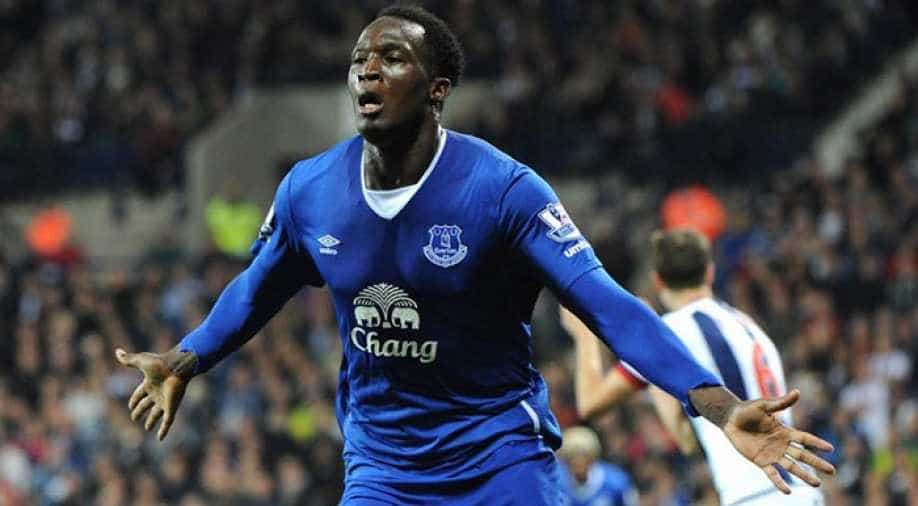 The Evertonian has been in demand, especially after this season's exploits. Photograph:( Zee News Network )

Another day and another day of transfer rumours. So without me being a fork in the soup, let's just get started with today's goss.

Let's start Monday with the big Belgian. The Everton striker, the league's top-scorer, is wanted by several big Premier League clubs, including his former club Chelsea.

But Sun believes that he is likely to reject the Blues and instead sign for Manchester United.

The UK tabloid says this year's Premier League top-scorer is unsure as to how he would fit in Antonio Conte's team.

But despair not, fans of Diego Costa-less Chelsea. Not all is lost. The report goes on to state that Lukaku aspires to play in the Champions League and United getting a berth is far from certain.

The Real Madrid striker is another player in hot demand.

And it is the same two protagonists. Nope, we won't just track Manchester United and Chelsea transfer stories, I promise.

But here, it is Chelsea that is coveted and not United.

Dario Gol reports that the player held several meetings with clubs across Europe, but has penned down Stamford Bridge as his next destination.

Morata did his reputation no harm over the weekend by scoring a couple during Real's mauling of Granada.

I honestly am not a Chelsea fan. It's not my fault that the fantastical, but sometimes real, world of football transfer world have taken a liking to Chelsea to beat away its Monday morning blues.

Or maybe the Sun just has more dope on the Blues today.

Their report suggests that Chelsea gaffer Conte is planning to raid Roma this summer, and splash out 70 million GBP to bring the duo to Stamford bridge.

Midfielder Nainggolan was close to signing for Chelsea last season but the deal collapsed as the club failed to comply with Roma's 32 million GBP demand.

Rudiger, who has been a rock in Roma's backline, since joining from Stuttgart in 2015.

Tottenham are interested in him. So would their fierce cross-town rivals be left out?

Arsenal too have shown their interest in the 23-year-old England international.

Both the clubs are keeping a hawkish eye on developments in the next few days. They plan to swoop in for him if his talks with his current employers Everton fall through.

Bayern Munich are keen to replace the Xabi Alonso with the Real midfielder, according to Don Balon.

The teenage sensation doesn't seem to be keen on joining Manchester United, if L'Equipe is to be believed.