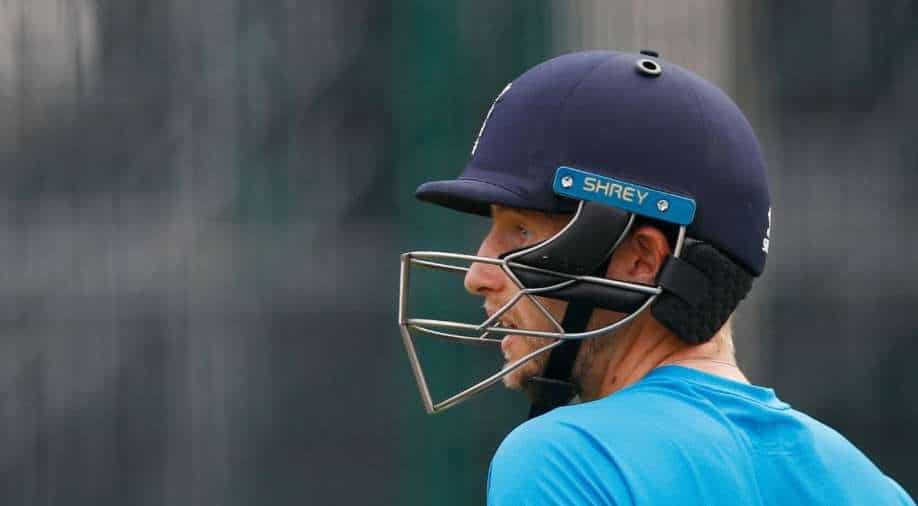 Yorkshire player Root said he had never personally witnessed incidents of racism at the club, prompting Rafiq to say he was "incredibly hurt" by those words.

England test captain Joe Root has said he hoped to have a discussion with Azeem Rafiq after the Ashes series against Australia, which starts next month, on the former Yorkshire player`s allegations of institutional racism at the club. Rafiq, the 30-year-old former England Under-19s captain who is of Pakistani descent and played for Yorkshire from 2008-14, told a British parliamentary committee this month that he had suffered "inhuman" treatment in his time with the county.

Yorkshire player Root said he had never personally witnessed incidents of racism at the club, prompting Rafiq to say he was "incredibly hurt" by those words. "We`ve exchanged a couple of messages since ... and hopefully when we finish this tour we`ll get the opportunity to sit down and talk about this whole situation, about how we can move the game forward," Root told reporters.

"Along with talking to Azeem, I want to speak to (Yorkshire chairman) Kamlesh Patel... It`s important we keep finding ways of bettering the sport, and finding ways to individually affect things for the better and make a real change."
Root, whose side take on Australia in the first of five Ashes tests starting on Dec. 8, said he stood by his statement of not personally witnessing racism at Yorkshire.

ALSO READ | 'I am sorry for the hurt': Michael Vaughan apologises to Azeem Rafiq amid racism allegations

"If they`re oversights on my part then that`s an area we all have to learn from and I have to learn from," Root added.
"I think about things that have happened since then. There have been things that have happened on a cricket field where I feel like I have stepped in and called things out. "That comes from growth and learning, understanding and education. There`s still further education I need to undergo and develop myself further. Within our game ... everyone does."