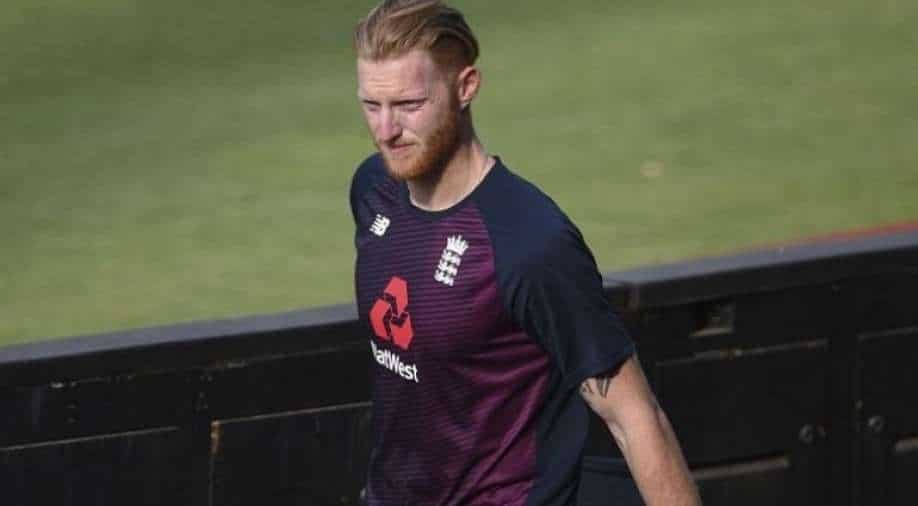 The record for most sixes in a County Championship innings was previously shared by Andrew Symonds and Graham Napier, who both hit 16 in 1995 and 2011, respectively.

Ben Stokes livened up the County Championship a week after being appointed England`s new Test captain when he smashed 161 off 88 balls for Durham against Worcestershire on Friday in an innings that included a record 17 sixes.

The record for most sixes in a County Championship innings was previously shared by Andrew Symonds and Graham Napier, who both hit 16 in 1995 and 2011, respectively. Stokes, who took over from Joe Root as England captain, notched up his ton in just 64 deliveries with a massive six that sailed into the stands.

ALSO READ | Ben Stokes goes berserk with incredible ton on return to first-class cricket, slams 34 runs in an over - Watch

The all-rounder bludgeoned 18-year-old Josh Baker for 34 runs in an over which included five sixes and a boundary -- the second time in his county career he had cleared the rope in five consecutive deliveries.
He was eventually caught in the deep going for his 18th six, finding the fielder a couple of metres inside the rope. Durham posted 580-6 before they declared. Stokes will start his stint as Test captain when New Zealand tour England next month.