'Don’t think it sat well with him': Mark Boucher after AB De Villiers' decision to stay retired from international cricket 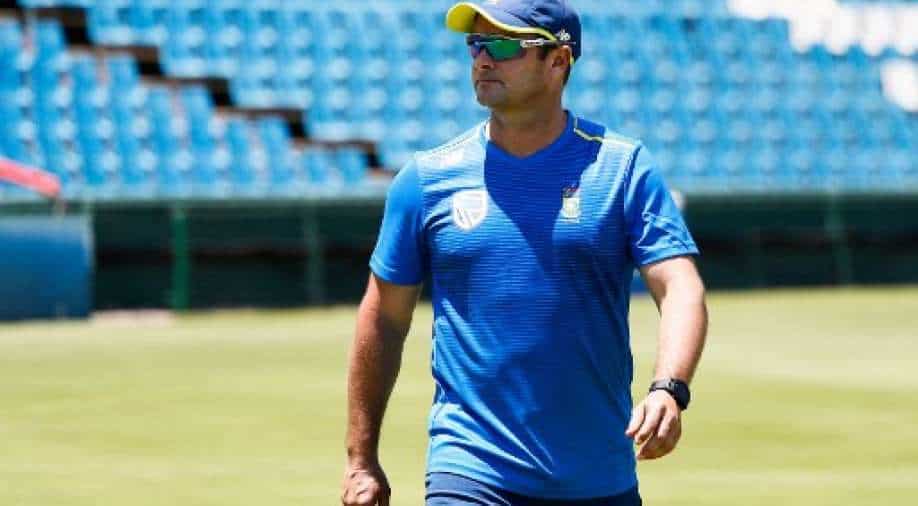 South Africa's head coach Mark Boucher, who had hinted at ABD's potential return on several occasions, talked about the decision.

Cricket South Africa had revealed that their starman AB De Villiers will remain retired and will not make his international return for the Proteas.

"Discussions with AB de Villiers have concluded with the batsman deciding once and for all, that his retirement decision will remain final," Cricket South Africa said in a statement.

South Africa's head coach Mark Boucher, who had hinted at ABD's potential return on several occasions, talked about the decision.

"AB has his reasons, which I respect. Unfortunately, he’s no longer in the mix. I say unfortunately because I think we all agree that he’s still one of the best – if not the best – T20 players in world cricket," Boucher told The Citizen. "But he alluded to being concerned about coming in ahead of other players who have been a part of the system. I don’t think it sat well with him, which I understand."

"As a coach I needed to try and get our best players, for the team and the environment. AB is an energy-booster in any environment, but I respect his reasoning. It was worth a go, but now let’s move forward," Boucher pointed out.

CSA further announced squads for the Ireland and West Indies series. The tour, which had to be rescheduled from 2020, will include two Test matches and five T20s, from June 10 to July 3, 2021, in St. Lucia at the Daren Sammy Cricket Ground and Grenada at the National Cricket Stadium, respectively.