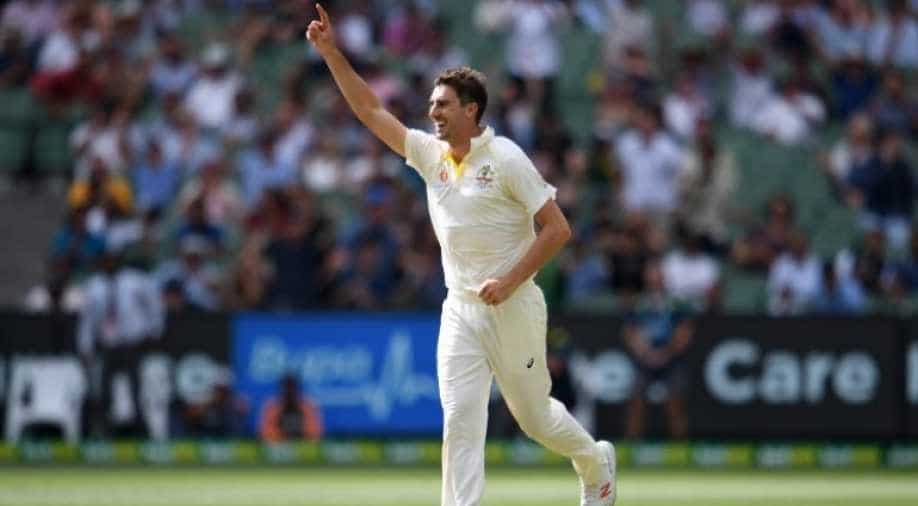 Australia's premier fast bowler Pat Cummins while accepting the health risk associated with the usage of saliva urged game's custodians will have to come out with an alternate option to strike a balance between bat and ball.

Australia's premier fast bowler Pat Cummins while accepting the health risk associated with the usage of saliva urged game's custodians will have to come out with an alternate option to strike a balance between bat and ball.

Cummins said applying sweat or any external substance like wax on the ball could be an alternate option if usage of saliva is banned.

The ICC's Cricket Committee has already recommended a ban on the usage of saliva on the ball due to the risk of COVID-19 sread.

"If we remove saliva, we have to have another option," the 27-year-old pacer was quoted as saying by cricket.Com.Au.

"Sweat is not bad, but I think we need something more than that, ideally. Whatever that is, wax or I don't know what."If that's what that

science is telling us, that it's high risk using saliva ... As long as we're keeping other options open, whether that's sweat or something artificial."

"We have to be able to shine the ball somehow so I'm glad they've let sweat remain," he said.

"We've just got to make sure at the start of the spell we're sweating and we're nice and warm."

Australian sports gear manufacturer Kookaburra had earlier this month claimed that it had developed a wax applicator which can keep the balls shinning without the usage of saliva or sweat.

Cummins, however, hopes that they can return to the usage of saliva in future as it is the best option to shine the ball.

"Hopefully we'll get to a stage where saliva is deemed safe. Hopefully, we can go back to that, to how it was," he said.