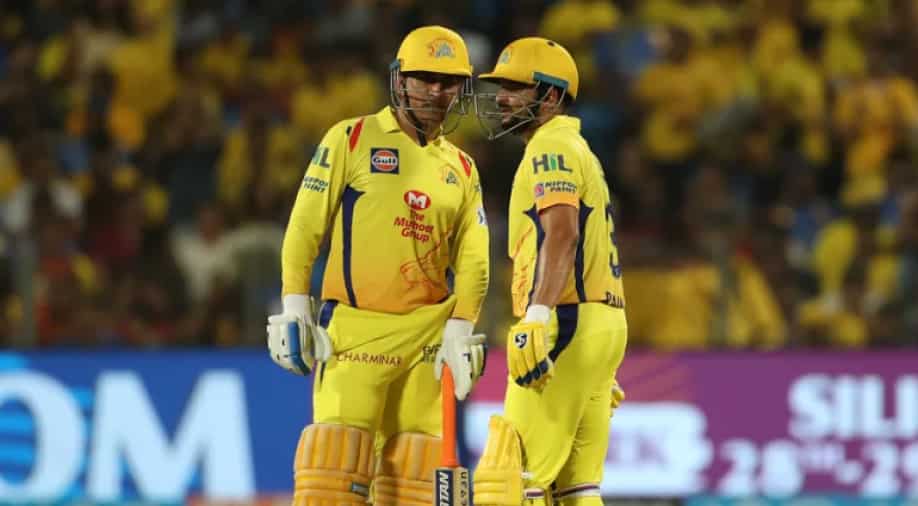 CSK bid emotional farewell to Suresh Raina after parting ways with him. | Photo - IPL | Photograph:( Others )

Chennai Super Kings (CSK) shared an emotional video to bid farewell to Suresh Raina after the franchise parted ways with him at the IPL 2022 mega auction.

Raina played twelve seasons in the IPL for CSK and led Gujarat Lions in 2016 and 2017 when CSK were banned from the tournament for two years. He remains the highest run-getter of all time for the franchise and has played an instrumental role in their success over the years.

However, Raina was not bought back by CSK at the IPL 2022 mega auction this year after being released by the franchise following the conclusion of IPL 2021 last year. Apart from his age, fitness issues and his poor form were the major reasons behind CSK not getting the veteran Indian batter back at the IPL auction.

Nonetheless, Raina will go down as one of the greatest IPL players of all time and will remain a legend for CSK. Bidding him an emotional farewell after parting ways, CSK on Monday (February 21) shared a video capturing Raina's best moments throughout his IPL journey with CSK from 2008 to 2021.

"Inside out since '08! Anbuden Nandri Chinna Thala @imraina," CSK captioned the post. Raina is fondly called the 'Chinna Thala' by CSK fans for his contributions towards the franchise's success over the years in the IPL.

One of the leading run-getters of all time in IPL history, Raina is also the top run-scorer for CSK. He played 200 matches for the franchise across all competitions and amassed 5529 runs at an average of over 33 and a strike rate close to 140. Raina scored two centuries and 38 fifties for CSK across all competitions.

A lot of fans were left disappointed when the four-time IPL champions decided not to get Raina back in the squad despite having money left in their purse at the end of the IPL 2022 mega auction.