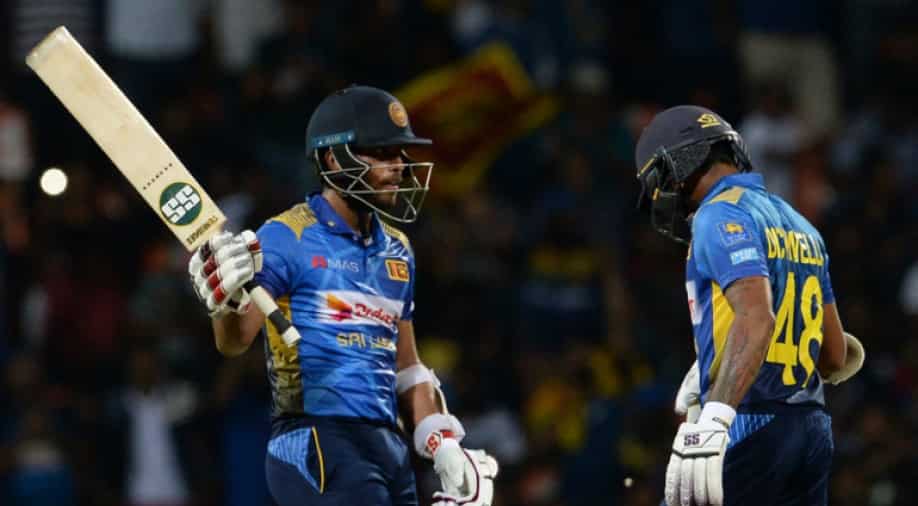 The Sri Lankan Cricket team has made it to the headlines for some unacceptable reasons, with a portion of their players being scrutinized for a bio-bubble breach in England.

The team was seen meandering the roads of Durham after Sri Lanka lost the last T20I on Sunday night. Both Niroshan Dickwella and Mendis played the match as England destroyed Sri Lanka by 89 runs.

A report from PTI gave the most recent update on the turns of events, uncovering Sri Lanka Cricket is investigating the breach.

After a video of the couple became famous online via web-based media, Sri Lanka Cricket boss Shammi Silva responded to it, an investigation was in progress. The SLC will currently be investigating if the players penetrated the bio-secure bubble.

Giving more subtleties on the episode, famous columnist Rex Clementine uncovered that an anonymous third player may have been engaged with the break too. As per him, the discussion has emerged after players were permitted to go out in Cardiff, however investigating Durham wasn't permitted because of the COVID-19 circumstance pervasive in the district.

Rex Clementine affirmed that the liable players would need to be confined for about fourteen days. He likewise expressed that the UK government is probably going to force a fine also.

Sri Lanka manager Manuja Kariyapperuma revealed to ESPNcricinfo that the team board would investigate the matter on Monday, yet couldn't affirm whether a breach had really occurred. Nonetheless, the region that Kudal Mendis and Dickwella have been believed to be in, in the pictures that have come out, doesn't seem, by all accounts, to be nearby the team hotel in Durham, Kariyapperuma said.

The conceivable inaccessibility of Kusal Mendis and Niroshan Dickwella, and the gossipy tidbits about a bio-bubble breach, come at the absolute worst an ideal opportunity for the Sri Lankans. The side has drawn in hefty criticism from former players as well as the fans after they were whipped 3-0 in the new T20I series against England.