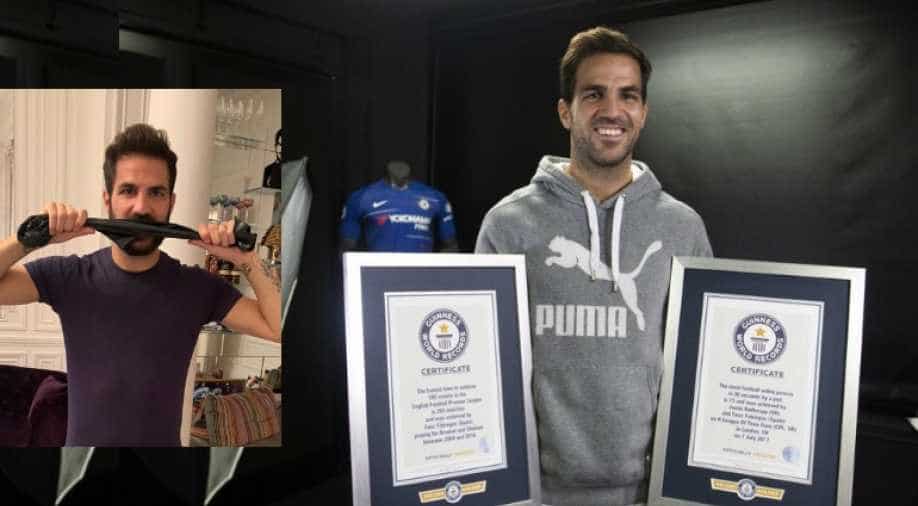 That is 74 matches sooner than former Manchester United player Ryan Giggs who is second on the list with 367 games.

He credited Arsenal icons Thierry Henry and Dennis Bergkamp in the process.

He remembered his most famous assist; threading the pass for Andres Iniesta to score the winning goal for Spain in the 2010 World Cup final.

"It was not the most beautiful, not the most amazing assist. But a simple pass broke the line… and it got us the World Cup," he recalls.

His ability to play in tight spaces and still create chances led to a move to his boyhood club, Barcelona in 2011.

Three years later he returned to London with Chelsea and has gone on to win the Premier League twice since joining.

He credited the sharp training he received in the Barcelona youth team where he played with world-class experienced professionals including Andres Iniesta, Lionel Messi and Gerard Pique.