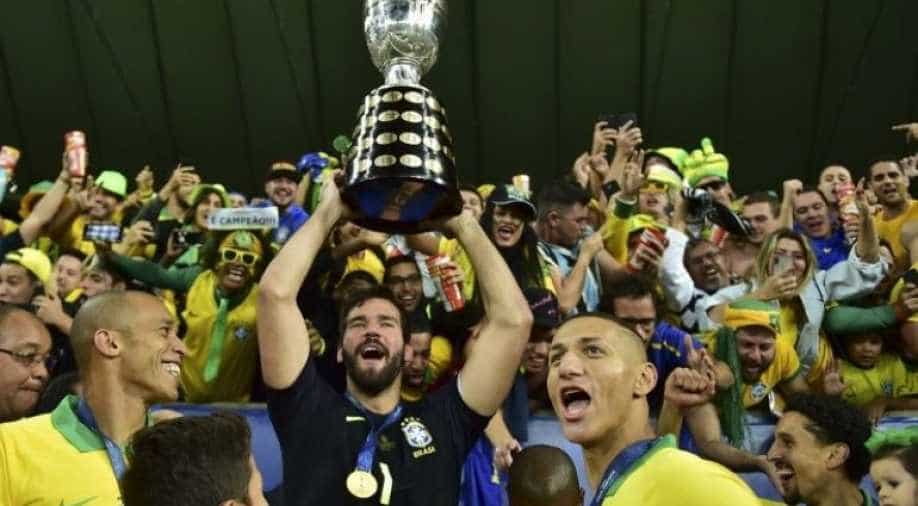 Belgium still tops the rankings while France slip to number three. Algeria is the biggest movers, climbing 28 places to number 40.

Brazil beat Peru 3-1 at the Maracana stadium earlier this month to collect their ninth continental title.

Algeria is the biggest movers, climbing 28 places to number 40 following their victory over Senegal in the final of the Africa Cup of Nations.

In spite of winning their first continental title in 29 years, the Algerians are only the fourth-ranked team in Africa behind Senegal (20), Tunisia (29) and Nigeria (33), another team they beat in the semi-finals.