Brathwaite ready to perform any role in World Cup 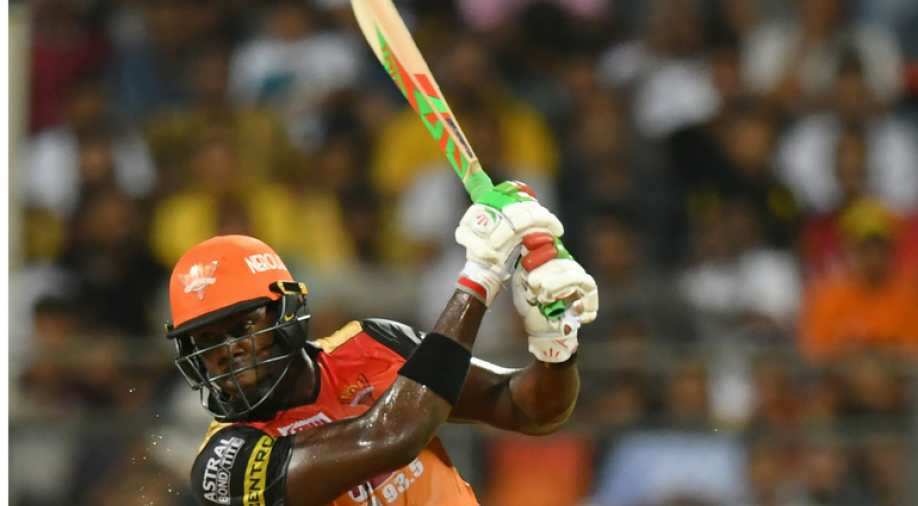 The tall right-hander batted well last week when he scored 60 off 64 balls with five fours and three sixes against Australia in an unofficial pre-tournament fixture at the Nursery Ground.

Carlos Brathwaite sees himself as a versatile all-rounder, saying he is ready to perform whatever role is required in the ICC Men`s Cricket World Cup.

"When chosen, my skillset suits bowling very tight in the middle, offering some support at the death and then with the bat picking up the slack. If I need to come in the last three or four overs to give us a boost to the total then fine... or the odd game where I can come in and play a longer knock, so I think it`s about working on all facets of my game so my versatility makes me an asset that can be chosen at any point during the tournament," Cricket West Indies (CWI) quoted Brathwaite, as saying.

The tall right-hander batted well last week when he scored 60 off 64 balls with five fours and three sixes against Australia in an unofficial pre-tournament fixture at the Nursery Ground.

"It`s another challenge and whatever situation presents itself is for me to use my versatility again and to adapt to it. We may need another knock like against Australia or we may need a knock where they only have three overs and I`m supporting one of the batters that are in, so it`s another good challenge for the team and puts us one step closer to the ultimate goal which is winning the tournament," he continued.

West Indies won the World Cup on two occasions under the leadership of Clive Lloyd - the first edition in 1975 when they beat Australia and again in 1979 when they beat England. The tournament will be played in England and Wales from May 30 to July 14. West Indies open their campaign on May 31 against Pakistan at Trent Bridge in Nottingham.