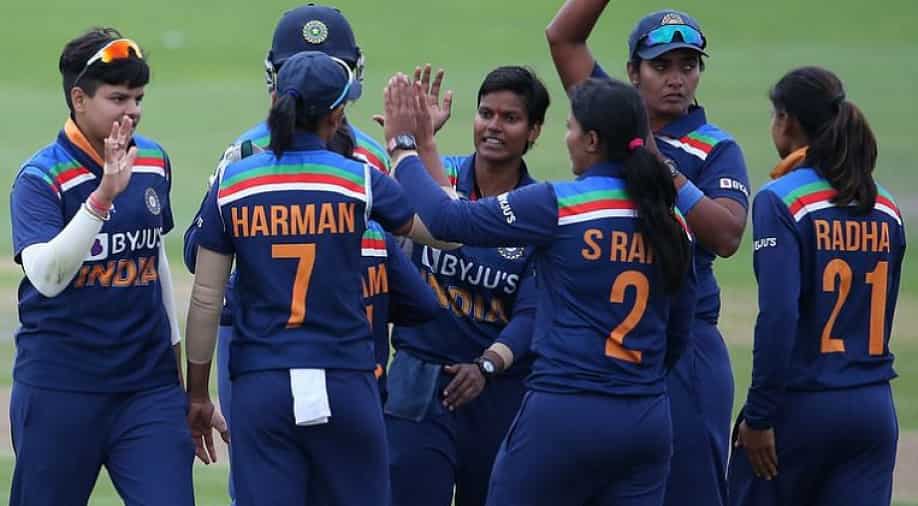 BCCI secretary Jay Shah recently opened up on the Indian cricket board's plans to host a women's T20 league in the country.

A number of Indian players have been plying their trade in women's T20 leagues around the globe and have been garnering praise for their brilliant performances. Eight Indian players were part of the Women's Big Bash League (WBBL) in Australia this year where India's T20 captain Harmanpreet Kaur had bagged the Player of the Series award.

Harmanpreet scored 399 runs and picked up 15 wickets in the season to take the Player of the Tournament award. The likes of Smriti Mandhana, Shafali Verma and  Jemimah Rodrigues had also impressed in the league with their heroics. As women's cricket continues to reach greater heights, Shah assured the fans of BCCI soon introducing an IPL-like T20 league for women.

BCCI has already been conducting the Women's T20 Challenge which is a short tournament during an IPL season. The tournament, however, has only two teams and is yet to be scaled at a higher level with the introduction of more players and teams.

“The women’s T20 Challenge has drawn a huge interest among the fans and that is an encouraging sign. We all want a league like IPL for our women cricketers, but it is not just about putting together three or four teams and announcing the launch of a women’s IPL league," said Shah in an interview with Hindustan Times.

"There are a lot of factors that come into play like a dedicated window, availability of international stars and bilateral commitments of member boards to name a few. We are exploring all our options and working towards organising a similar league for our female players in future,” he added.

Shah pointed out how the likes of Harmanpreet and Mandhana have been very vocal about the introduction of an IPL-like league for women's cricketers in the country. He stated that such a tournament would help Indian players improve a lot as they will get to rub shoulders with some of the best cricketers in the world.

Also Read: Kohli ends 2021 without a century as Indian captain departs on 18 in Centurion Test vs South Africa

“Players like Smriti Mandhana and Harmanpreet Kaur have been very vocal about India having its own T20 league and helping overhaul the standard of the game in India,” he said.

“Having a league similar to the IPL will surely benefit our cricketers as they will get to play alongside international stars. Other than Smriti and Harmanpreet, other Indian team women cricketers did well in leagues like The Hundred and WBBL. Deepti Sharma, Jemimah Rodrigues, Shafali Verma and Poonam Yadav are all sought-after players and role models in India. Their stint will definitely help them grow in confidence,” Shah added.