Bairstow, Wood IN, Moeen Ali OUT as England announce squad for 3rd Test vs India 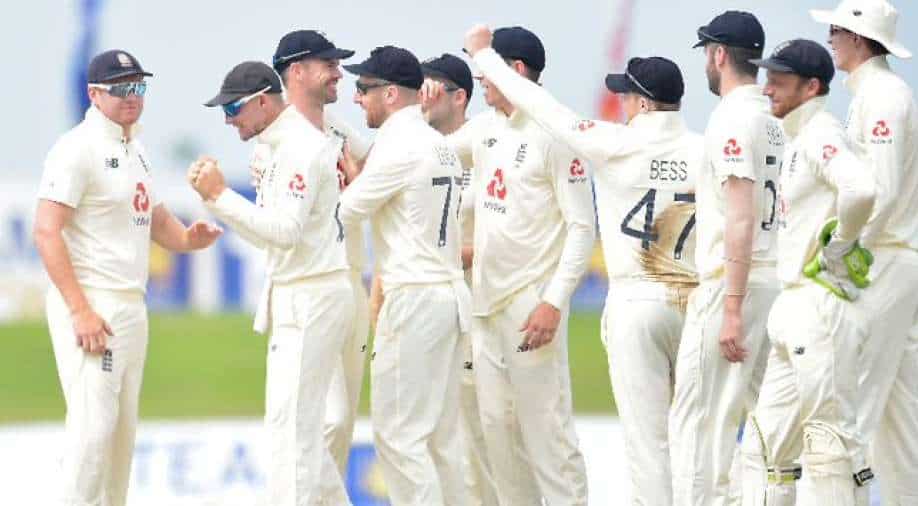 The England and Wales Cricket Board (ECB) on Tuesday announced a 17-member squad for the third Test against India, scheduled to be played at the Sardar Patel Stadium in Ahmedabad from February 24.

The England and Wales Cricket Board (ECB) on Tuesday announced a 17-member squad for the third Test against India, scheduled to be played at the Sardar Patel Stadium in Ahmedabad from February 24.

Moeen Ali will miss the last two Tests against India with the English all-rounders set to return to England for a break whereas wicket-keeper Jonny Bairstow and pacer Mark Wood join the squad after being rested for the first two Tests.

The third Test in Ahmedabad is set to be a pink-ball Test and English seamers would be upbeat about their chances under the lights. The introduction of Mark Wood can be pivotal to England's chances of doing well against India after getting hammered in the second Test in Chennai.

Even speedster Jofra Archer, who missed the second Test due to an elbow injury, is also expected to return to the playing XI along with veteran pacer James Anderson, who was rested in the second Test.

After the 317-run hammering in the second Test against India, England skipper Joe Root said: "Credit to India, they outplayed us in all three departments. It has been an education for us, you could come up with conditions like these and we have to learn from this and find a way to score runs. We need to learn to build pressure and bowl six balls at one batsman.

"On day one we could have been a bit tighter, squeeze the game a bit more and make it harder for them to score. From day two it was a very difficult wicket to bat on. But we have got to be smarter about how we're building an innings. We are 1-1 and we are excited about the next two games given the way we played in the first game."