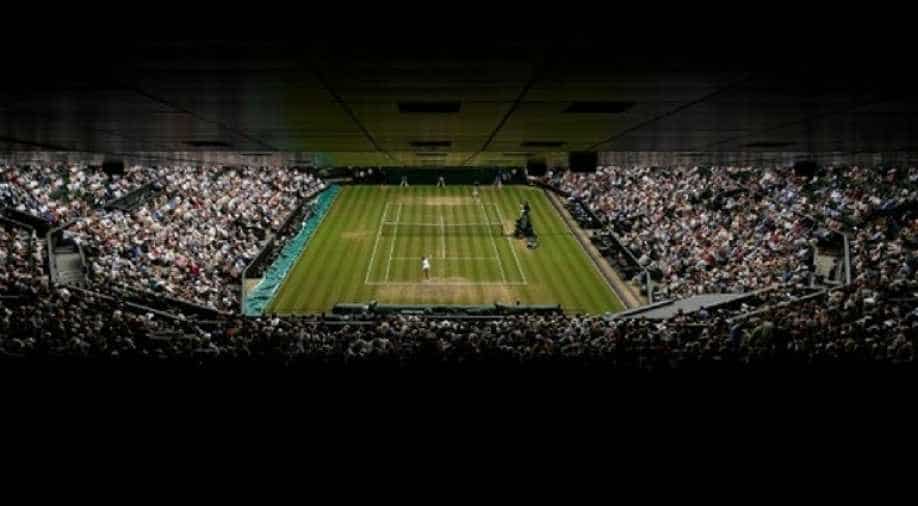 Sydney hosts the finals, along with with group games, which are also held in Brisbane and Perth with US$15 million in prize money and up to 750 singles and 250 doubles ATP rankings points at stake.

Tennis' innovative new team championship kicks off the men's 2020 season on Friday, with Rafael Nadal and Novak Djokovic among those looking for a winning start ahead of the first Grand Slam of the year.

The ATP Cup will see 24 nations split into six groups across three Australian cities, with eight teams emerging from the round-robin to compete in a knockout phase until one country is left standing.

It is the sport's newest tournament and the third men's team event competing for the hearts and minds, and dollars, of fans, along with a revamped Davis Cup and the annual Laver Cup, which pits Europe against the World.

But it has already suffered setbacks, with major drawcard Roger Federer opting to give it a miss and Andy Murray and Kei Nishikori pulling out injured.

Despite this, world number two Djokovic said the move towards more team tennis was good for a sport best known for the individuality of its global superstars.

"More than 90 per cent of the time, we're playing as individuals and we don't have too many team events," said the Serbian great, who also heads the ATP player council.

"This is going to bring together a lot of nations and, for me, it will be a very nice and proud moment to represent my country. An event like this is truly going to make an impact."

Sydney hosts the finals, along with with group games, which are also held in Brisbane and Perth with US$15 million in prize money and up to 750 singles and 250 doubles ATP rankings points at stake.

Australian star Nick Kyrgios agrees with Djokovic, believing it will be "an awesome event".

"I know everyone on the Tour wants to be with their teammates. There's nothing better than playing for your country against the other best players in the world," he said.

Looking to the future

While Federer, Nishikori and Murray are missing, most of the world's top 30 men are playing. The championship, from January 3-12, will feature two ties each day in the three cities during the round-robin, comprising two singles matches then doubles.

Belgium kicks off the Sydney action against Moldova before Britain face Bulgaria. Kyrgios spearheads local hopes for Australia in Brisbane against the Alexander Zverev-led Germany while Greece take on Canada in the same city.

First up in Perth will be the United States against Norway followed by Russia and Italy.

Djokovic makes his tournament debut in Brisbane for Serbia on day two, as does Spanish world number one Nadal in Perth.

Under the format, the second-ranked singles players from each country face each other first, then the top-ranked men ahead of a potentially decisive double.

A country winning two of three matches will claim the tie.

Previously the men's season kicked off with players spread across various smaller-scale tournaments, and outgoing ATP chairman Chris Kermode said it made far more sense to have everyone under one umbrella.

"The ATP Cup fits perfectly with our strategy to innovate and look towards the future," he said.

"The first week of the season is when the players want to play and that's why the tournament has their strong support."

'Clueless' Virat Kohli can be removed or asked to step down midway: Former cricketer's BOLD prediction on RCB captain