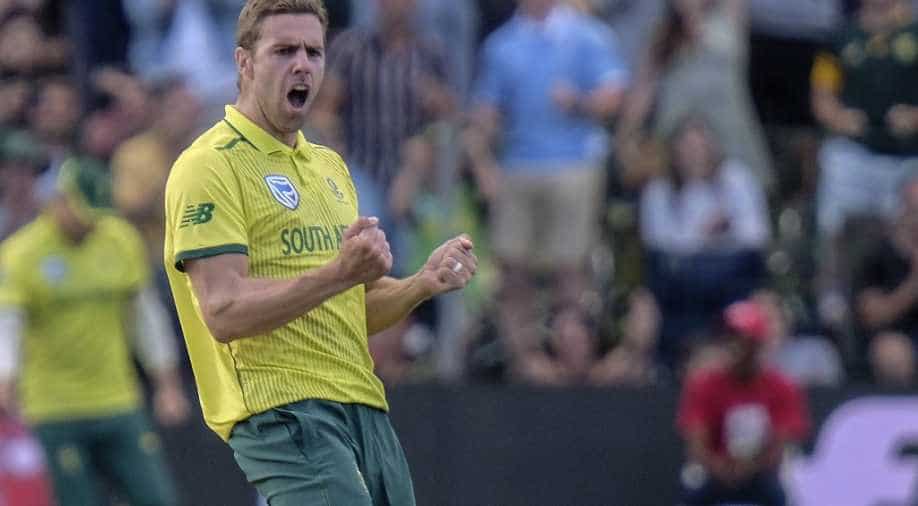 South Africa will have the remainder of their IPL contingent available, with the series starting more than a week after the completion of the 2022 season.

South Africa have recalled fast bowler Anrich Nortje and all-rounder Wayne Parnell, and handed a first Twenty20 International call-up to batsman Tristan Stubbs, for the five-match tour of India starting on June 9.
Nortje, 28, returns to the squad after a hip injury forced him out of the home series against India and Bangladesh earlier this year. He has proven his fitness for the Delhi Capitals in the Indian Premier League (IPL).

Parnell, 32, returns to the T20 set-up after five years away having also recently featured in the One-Day International side following a long absence. Stubbs, 21, is rewarded for fine domestic form this season which also saw him get a surprise call up to the Mumbai Indians camp for the IPL.

"Tristan Stubbs is an exciting prospect and we’re keen to see what he’s made of," convener of selectors Victor Mpitsang said in a statement from Cricket South Africa on Tuesday. "The country can also join us in a collective sigh of relief at the return of Anrich Nortje, who has been working hard to recover from a frustrating injury."

South Africa will have the remainder of their IPL contingent available, with the series starting more than a week after the completion of the 2022 season. "The injection of the IPL players means that we will have a team that’s ready to fire on all cylinders immediately and has vast experience of the conditions that we will be playing in," Mpitsang said.

The tour gets underway in Delhi and will conclude in Bengaluru on June 19.