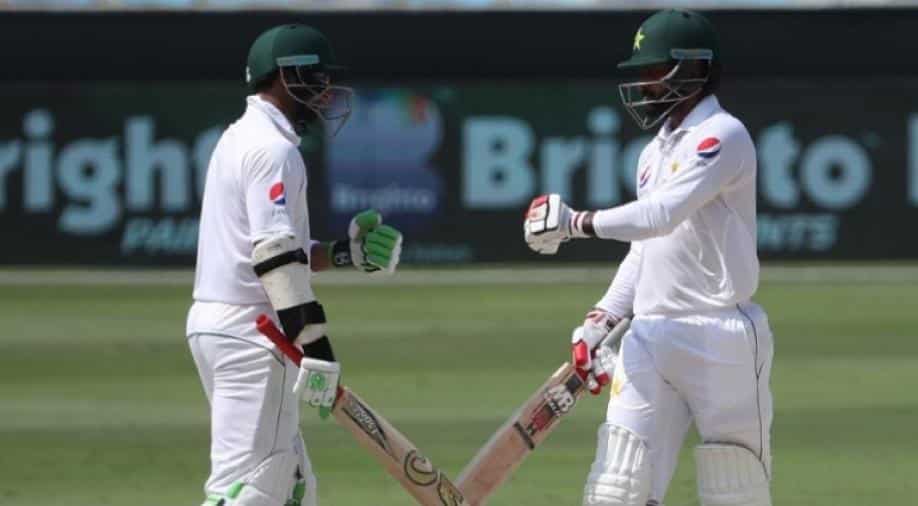 The team now have an overall lead of 325 runs.

After bundling out Australia for mere 202 runs, Pakistan lost three early wickets to finish the day with 45 runs in their second innings of the first Test against in Duabi on Tuesday,

The team now have an overall lead of 325 runs.

Imam-ul-Haq was unbeaten on 23 while Azhar Ali was dismissed for four in the last over of the day.

Off-spinner Bilal Asif took 6 wickets for 36runs and pacer Mohammad Abbas finished with 4 for 29. Usman Khawaja top-scored for Australia with 85.