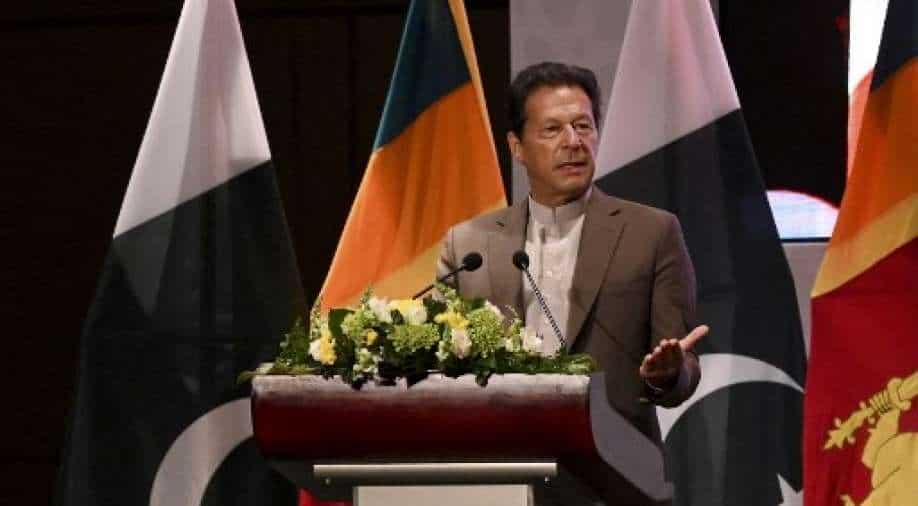 Imran Khan was hailed as one of the best all-rounders of his time and he captained Pakistan to their first-ever ODI World Cup victory in 1992.

Imran Khan, who was finally ousted as prime minister through a no-trust vote, was hailed as one of the best all-rounders of his time and he captained Pakistan to their first-ever ODI World Cup victory in 1992. After making his Test debut in 1971, Khan impressed everyone with his reverse swing bowling and he also showed his batting prowess as he had the second-highest all-time batting average of 61.86 for a Test batsman playing at position 6 in the batting order.

Pakistan's President Arif Alvi had earlier dissolved the national assembly just hours after the deputy speaker declined to accept a no-confidence motion, which was presented by the opposition.

Khan played his last Test match in 1992, against Sri Lanka at Faisalabad, and he ended his career with 88 Test matches, scoring 3807 runs at an average of 37.69, including six tons and 18 fifties.

The journey from cricket to politics was not an easy one for Imran Khan. After announcing his retirement from the sport, he launched Tehreek-e-Insaf in 1996 to break the dominance of the traditional parties - Pakistan Muslim League-Nawaz (PML-N) and Pakistan People’s Party (PPP).

Imran Khan was successful in becoming a Member of Parliament in 2002 and was later elected to the National Assembly in 2013 as his party emerged as the second largest in the country. However, he alleged that the polls were rigged in favour of the Nawaz Sharif-led Pakistan Muslim League.

Khan led a rally from Lahore to Islamabad in August 2014 against the alleged electoral fraud and the campaign ended with Sharif setting up a judicial commission to probe the allegations. 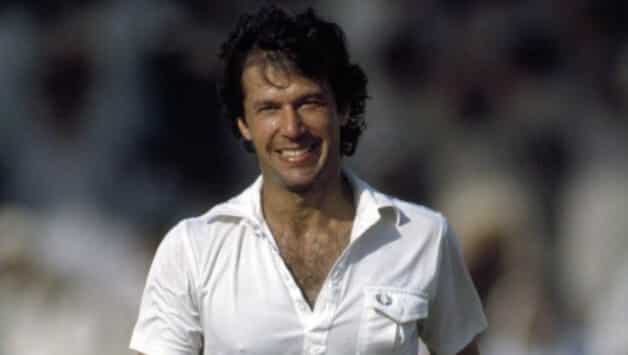 In 2018, Imran Khan contested the elections from five constituencies and his party was able to clinch the victory in the polls with 116 seats. Khan was the first person in history to contest and win from all five constituencies, surpassing Zulfikar Ali Bhutto who contested in four but won in only three.

However, the government under Imran Khan has faced constant criticism from the opposition as the country battled COVID-19 and economic difficulties. At present, the government is banking on the International Monetary Fund (IMF) to release the next tranche of a $6bn rescue package to shore up dwindling foreign currency reserves, according to a report published on Aljazeera.

Pakistan's President has approved Imran Khan's request to dissolve parliament. Meanwhile, Khan has called on the nation to prepare for fresh elections.

Watch: All eyes are on Imran Khan's next move as voting on the no-confidence motion is underway

On the other hand, Bilawal Bhutto Zardari, who is the head of the opposition Pakistan People's Party, promised a sit-in at the parliament. He told reporters, "We are also moving to the Supreme Court today."

Shehbaz Sharif, another opposition leader called the parliamentary block "nothing short of high treason". Sharif is a front-runner to replace Khan.

"There will be consequences for blatant & brazen violation of the Constitution," Sharif said on Twitter. He further stated that he hoped the Supreme Court would play a role to uphold the Constitution.