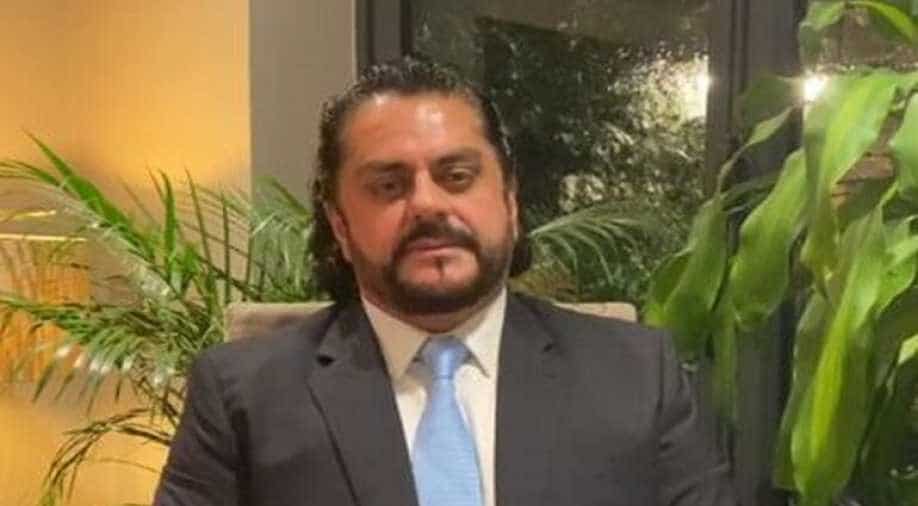 Imran Khan had admitted Pakistan's role in training jihadists during the late 1980s and 1990s and sustaining contacts with them.

Baloch leader Mehran Marri on Saturday slammed Pakistan Prime Minister Imran Khan over his recent admittance of the country having had cultivated radical factions in the 1980s, saying that the world can perceive the insincerity of such admittance aimed at changing the country's image at the global stage.

"This is the first time that Pakistan's puppet Prime Minister accepted, on an international forum like the [United Nations] security council, that it harboured and trained terrorists in the 80s and 90s and now it is sorry for what it did. I think everyone can see through that statement. They are just saying this to get the funds from the US in the begging bowl," Marri said.

Khan, in his address, had admitted to Pakistan's role in training jihadists during the late 1980s and 1990s and sustaining contacts with them.

"Khan tried to portray that his country was a champion of Islam. By reciting a few verses, he tried to gain the support of the Islamic world. But I don't think that is the case. Everyone knows the reality of Pakistan and its military leadership and its puppet government," he said.

Marri deemed Khan's speech as another failed attempt by the country to drum up global support over the Kashmir issue.

Pakistan has repeatedly been snubbed on international platforms and countries across the world alike on the Kashmir issue. India has maintained that the abrogation of Article 370 of the constitution that accorded special status to Jammu and Kashmir is its internal matter - a stance which has been supported by several countries, including the SAARC (South Asian Association for Regional Cooperation) nations.