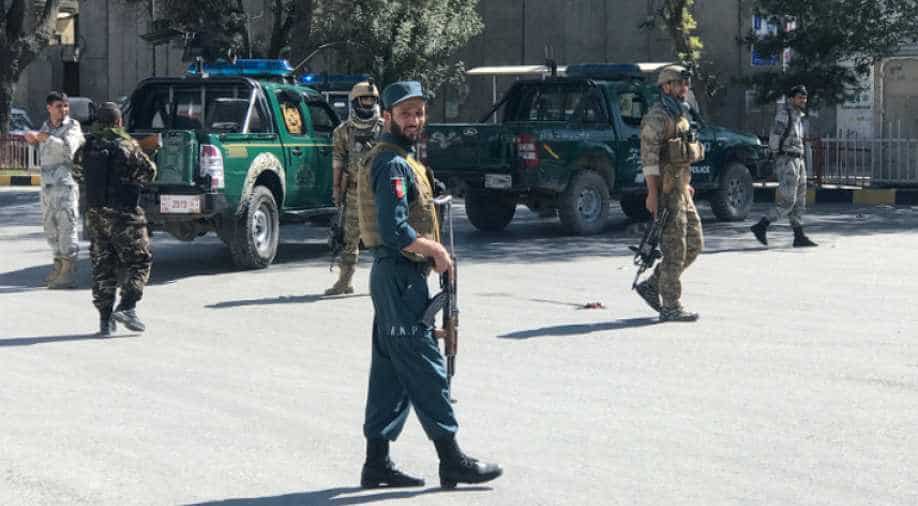 The children were reported to be, 14-year-old and 10-year-old respectively.

At least two children were killed in Afghanistan's Mazar-e-Sharif after bomb explosions in the  Balkh province.

According to local media reports, the blasts took place one after another on Tuesday morning near the regional hospital in Mazar-e-Sharif.

The children were reported to be, 14-year-old and 10-year-old respectively.

According to the Balkh police chief, an improvised explosive device went off.

So far, no group has claimed responsibility for the blasts.