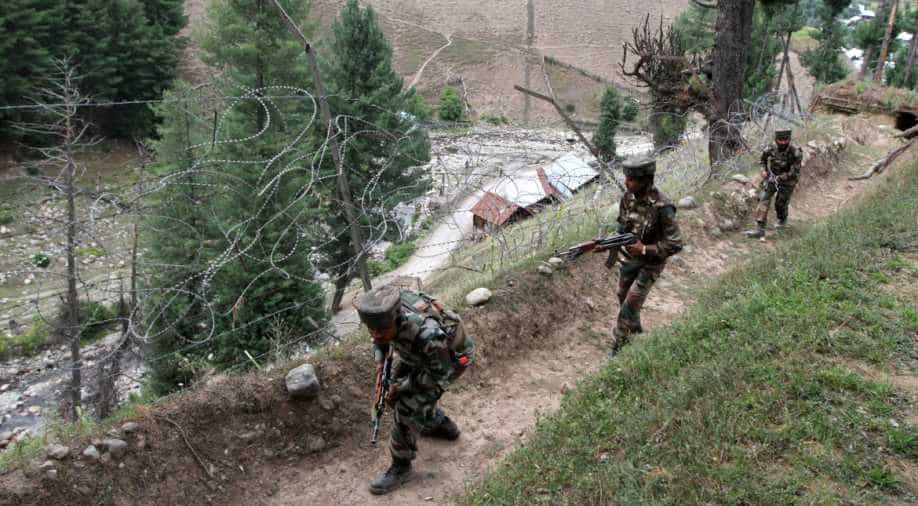 Militants likely infiltrated from across the border to carry out the terror attack, sources said. In the attack, three civilians were killed, the victims were working as labourers with GREF. Troops along with police have cordoned off the area and a counter operation has started.

A senior police officer said all routes to the area have been plugged and the operation is in full swing.