Tata Motors removes Wadia from board of directors 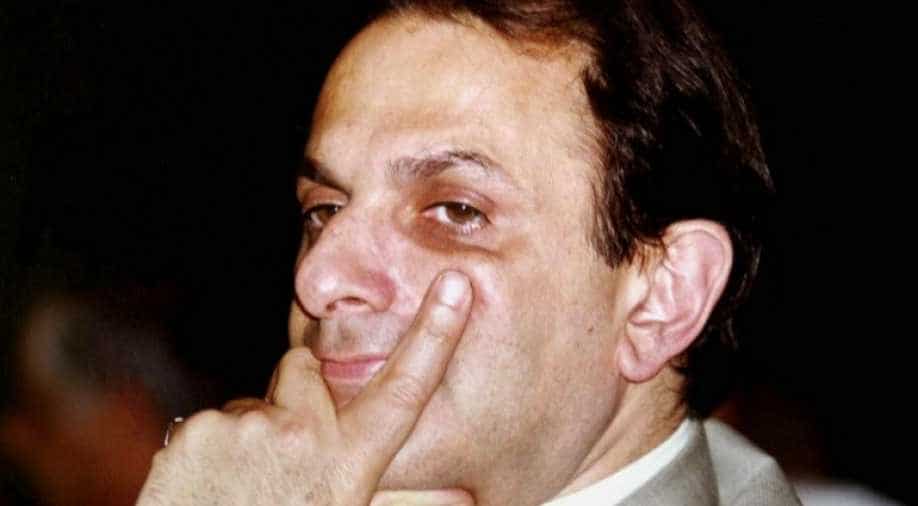 On Wednesday, Wadia was removed as independent director from the board of Tata Steel. Photograph:( AFP )

Shareholders of Tata Motors have voted to remove independent director Nusli Wadia from the board of directors.

In the extraordinary general meeting of shareholders held yesterday, 71.20 per cent of the votes polled voted in favour of a resolution moved by promoter Tata Sons seeking his removal, according to a regulatory filing by the company.

On Wednesday, Wadia was removed as independent director from the board of Tata Steel.