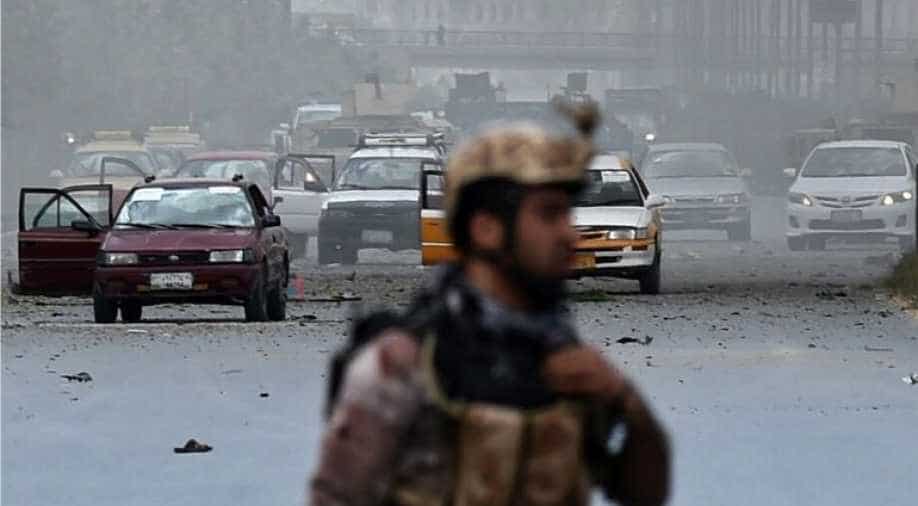 Taliban fighters killed at least 12 Afghan security personnel Wednesday in a pre-dawn raid on a northern checkpoint, officials said, the latest violence claimed by the insurgents.

Four security force members were also captured by the militants in the attack in Jawezjan province, said Maroof Azar, spokesman to the governor.

"Twelve security personnel including army soldiers were killed, five were injured and four were captured by the Taliban," he told AFP.

He said five Taliban fighters were killed in the fighting, which ended after Afghan security reinforcements arrived at the scene, Azar said.

The ministry of defence confirmed the attack and said six of its soldiers were among the dead.

The Taliban spokesman for the group's fighting forces, Zabihullah Mujahib, claimed the attack but gave a higher toll.

The latest bloodshed comes as the insurgents and the Afghan government appear to be moving closer towards potential peace negotiations.

The much-delayed talks aimed at ending the conflict are expected to begin once the two sides complete an ongoing prisoner swap accelerated after a brief ceasefire last month.

Officials claim the Taliban have stepped up attacks in recent days, although there has been an overall drop in violence across the country since the ceasefire ended.