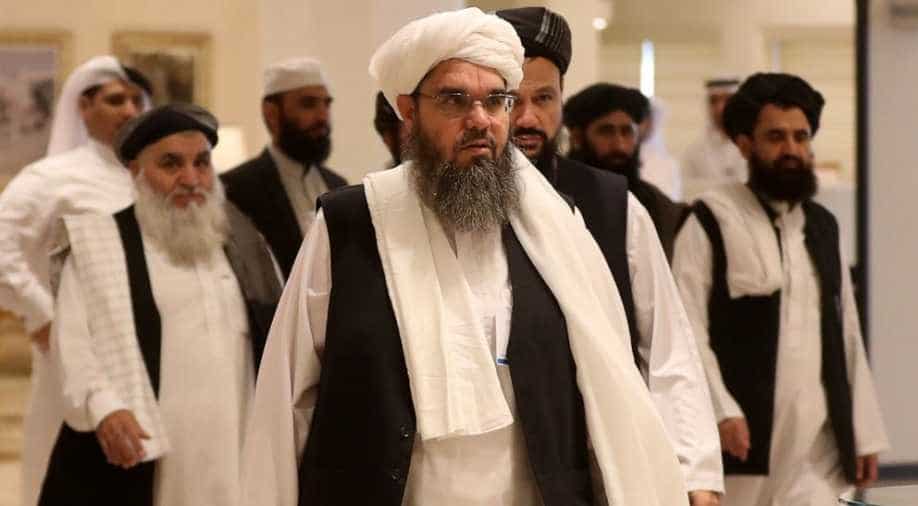 The Taliban wants all private companies and aid organisations operating in Afghanistan to register with the hardline Islamists, officials from the group said.

The order was issued last week and comes as the Afghan government and Taliban officials prepare to engage in intra-Afghan talks aimed at ending the fighting in the war-torn country.

The negotiations, slated to be held in the Qatari capital Doha, are part of a February deal between the United States and the Taliban to end the nearly two-decades-old war. Washington is trying to iron out difficulties and bring the Taliban and the Afghan government to the table.

The militant group has been running a armed rebellion since it was toppled from power in a U.S.-led invasion in 2001 and has regained control over thousands of check-points across a broad swathe of the country, with commanders overseeing distribution of foreign aid.

A spokesman for the group said its officials had noticed that some companies and NGOs, including national and international organisations, were pursuing activities that they deemed were against the national interest.

"We will not allow any agency to work against the interest of our beloved Afghanistan, Islam...so we want to register all of them to have information about their activities," said the spokesman, Zabihullah Mujahid.

Foreign aid forms the backbone of Afghanistan`s economy and over 2,200 NGOs operate in the country providing education, health and financial support to the poor.

Last year, the Taliban briefly banned the International Committee of the Red Cross and the World Health Organization from operating in the country and accused them of conducting "suspicious" activities during vaccination campaigns.

"Taliban is a terrorist group. They have no right to force companies, NGOs to register themselves with them," said Dawa Khan Minapal, deputy spokesman for Afghan President Ashraf Ghani.