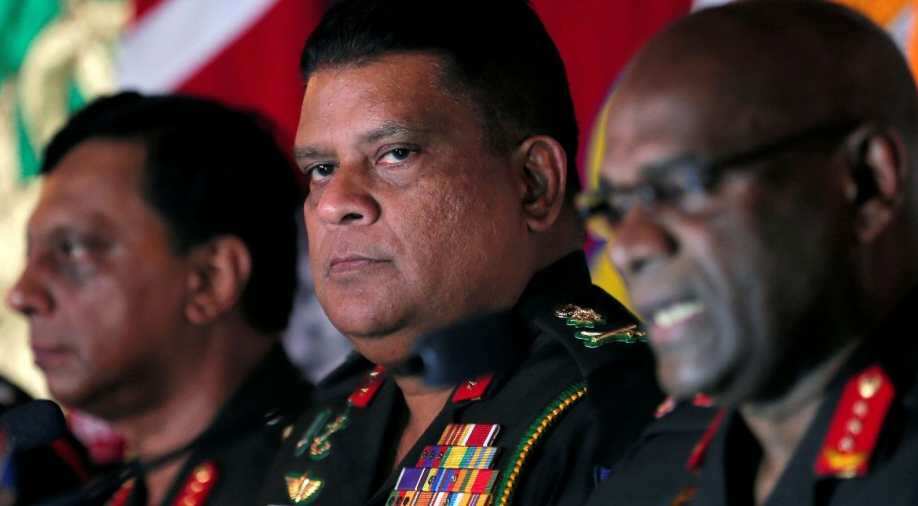 The Sri Lankan foreign ministry brushed aside international criticism of its decision to name a war veteran accused of human rights violations as its army chief as on Tuesday (August 20), saying in a statement that "foreign entities trying to influence the decisions and internal administrative processes of public service promotions in Sri Lanka is unwarranted and unacceptable".

A United Nations panel has accused Silva's army division of suspected extrajudicial executions of unarmed rebels in the final week of the war, which ended in 2009, and systematic torture of people in custody; accusations he has denied.

A senior US State Department official warned on Tuesday that Sri Lanka's appointment of Silva as army chief could affect US military cooperation and investment in the island nation.