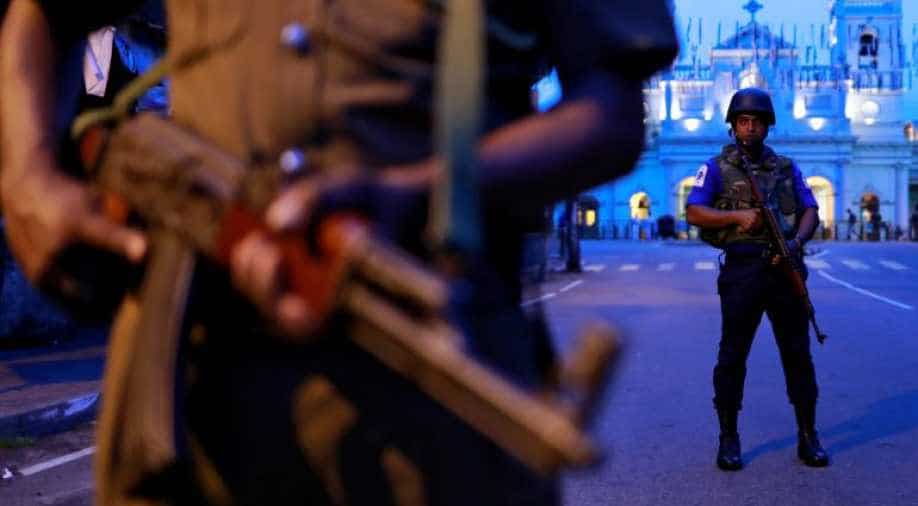 The Sri Lankan police on Thursday said that 293 suspects have been arrested so far in connection with the Easter Sunday bombings in the island country in April.

Giving out details, police spokesperson Ruwan Gunasekera said that 115 suspects are in remand custody while 178 others are detained for questioning, Anadolu News Agency reported.

"Moves were also underway to freeze 6 billion Sri Lankan rupees worth of assets belonging to the suspects," the police spokesman said.

Gunasekara said that the Criminal Investigations Department had collected data about these assets and steps would be taken to freeze them in due course.

He informed that over 100 bank accounts of at least 41 suspects had already been frozen.

The explosions rattled churches and high-end hotels across the country, killing 258 people and injuring over 500.

The island nation was put under a state of emergency for a period of four months from April to August.