Shehbaz Sharif to return to Pakistan on June 8 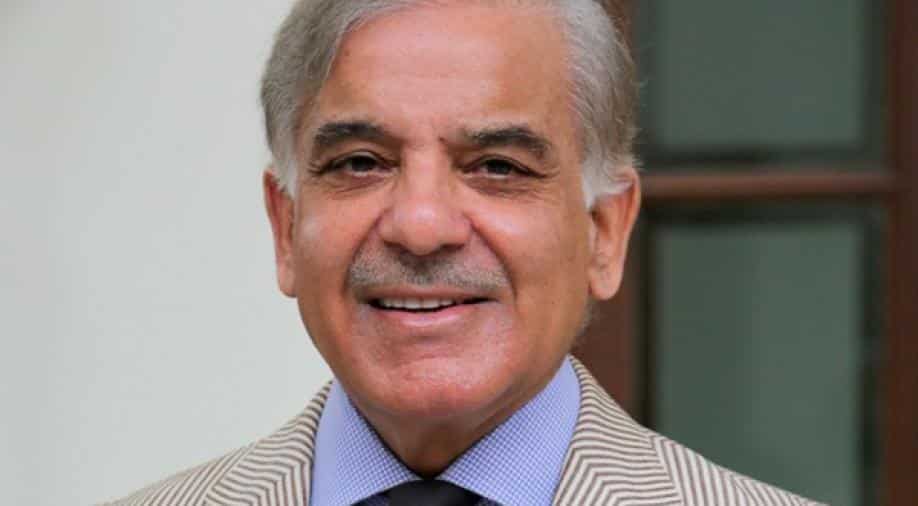 He became Pakistan Muslim League-Nawaz (PML-N) president after his elder brother and three-time Prime Minister Nawaz Sharif were disqualified as the party president following a Supreme Court verdict in the Elections Act 2017 case.

Leader of the Opposition in the National Assembly Shehbaz will be returning to Pakistan on June 8, the Dawn newspaper reported, quoting a member of his personal staff.

Earlier, lawyers had informed an Accountability Court that Shehbaz will return to Pakistan on June 11.

Shehbaz had announced a "quick visit" to London on April 9 after his name was removed from the no-fly list on Lahore High Court orders.

Party sources said at the time that he intended to return within 10-12 days, the report said.

He faces court cases for corruption and dishonesty.

In the Ramzan Sugar Mills corruption case, Sharif and his son Hamza Shahbaz are accused of "fraudulently and dishonestly" causing a Rs 213 million loss to the national exchequer.

Shehbaz was arrested by the National Accountability Bureau in October 2018 and released on bail on February 14.

His brother Sharif has been serving a seven-year prison term at Kot Lakhpat Jail in Lahore since December 24, 2018, when an accountability court convicted him in one of the three corruption cases filed in the wake of the apex court's July 28, 2017 order in Panama Papers case.

Both Sharif and his daughter Maryam have been sentenced to seven years in prison, respectively. Maryam's husband Muhammad Safdar was jailed for one year in the same case.

Sharif and his family have denied any wrongdoing and allege that the corruption cases against them are politically motivated.