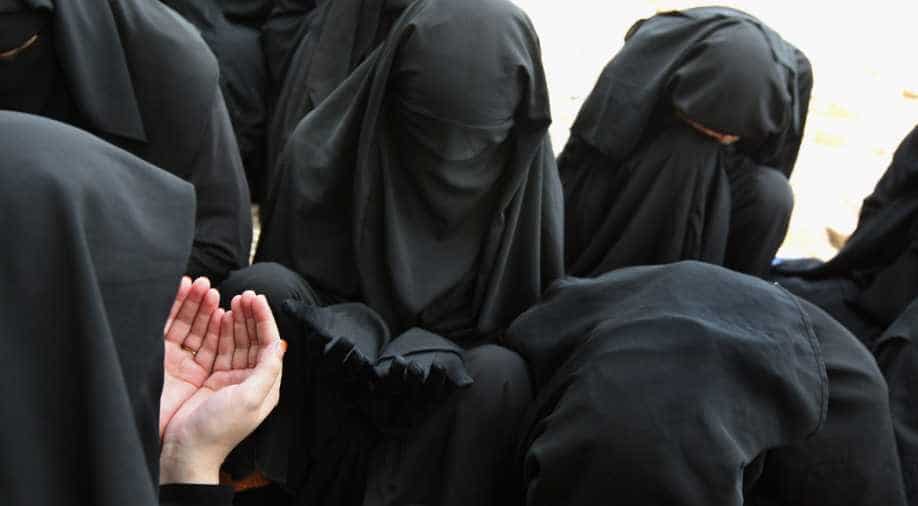 At least 1,100 women were killed in the name of honour in Pakistan last year by their relatives on the pretext of defending what is seen as family honour. Photograph:( Getty )

Follow Us
A heavily pregnant woman and her husband have been shot dead by her brother in Pakistan's Punjab province for marrying a man without the family's consent, the latest incident of "honour killing" in Pakistan days after another pregnant woman was killed by her mother.

Muhammad Shakil, 30, and his wife Aqsa, 26, were killed for "honour" by Aqsa's brother who recently returned from Saudi Arabia, police said.

The couple were married for four years, and lived in Thikriwala village in the province.

Four days ago Aqsa's brother along with their mother, maternal uncle and another accomplice barged into the couple's home and beat them mercilessly. Then they took the couple to an unidentified location and shot them, the Express Tribune reported.

The bodies were recovered from Gujra-Jang Branch canal on Thursday night.

Shakil worked at a government school in Faisalabad and Aqsa worked as a health visitor in Rural Health Centre.

Thikriwala Police Station has registered a case in this regard after a complaint by Shakil's father, Khushi Muhammad.

An autopsy revealed the deceased were killed by gun shots to their head. Injury marks were found on their bodies.

The autopsy report showed Aqsa was pregnant and was likely to deliver a baby in about four days, the report said.

The police said that one suspect has been arrested while others were on the run.

Two days ago, a 22-year-old pregnant woman was killed by her own mother in the province's Gujranwala for contracting marriage against their families' will.

Last week an 18-year-old teen was burnt alive by her mother in Lahore for marrying a man of her choice.

At least 1,100 women were killed in the name of honour in Pakistan last year by their relatives on the pretext of defending what is seen as family honour.
(PTI)