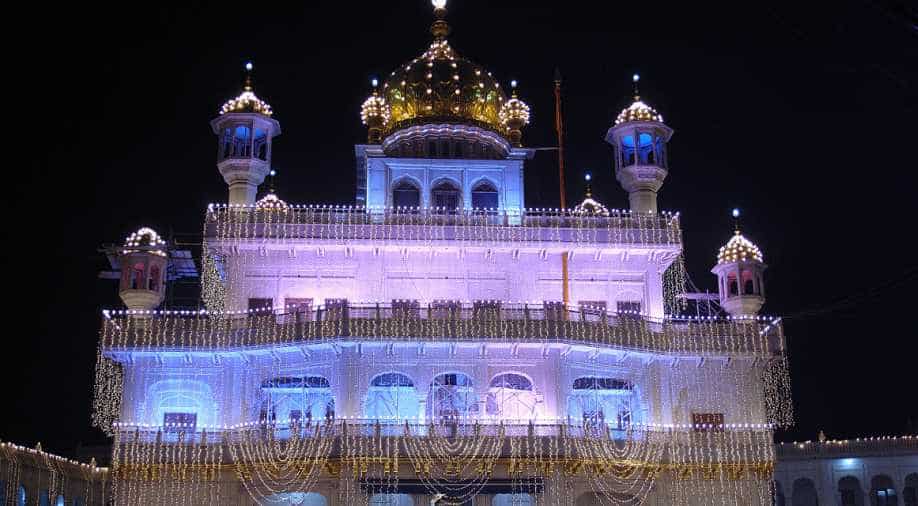 Thousands of Sikh devotees from India and abroad have congregated at Takht Sri Harimandir ji Patna Sahib, the birthplace of Guru Gobind Singh, to participate in the celebrations that kicked off on Tuesday.

The celebrations are for the 350th birth anniversary of the tenth Sikh guru, Guru Gobind Singh.

Patna Sahib, after Golden Temple, is one of the holiest and the most revered places for Sikhs.

The preparations for this celebration have been underway for months now.

The devouts are enthusiastically performing 'seva' or voluntary service.

The Bihar capital has transformed into a special tent city with accommodation of every form till 7 January.

At least 10 special trains and 300 buses have reportedly ferried over 25,000 devotees from Punjab, free of cost.

Cooks from Amritsar in Punjab have arrived at the historic gurdwara to prepare the special 'prasad' for devotees.

Prime Minister Narendra Modi and Punjab chief minister Prakash Singh Badal, have also arrived at Patna today, to partake in the celebrations, where they will share the stage with Bihar chief minister Nitish Kumar.

This is one of the largest celebrations of the Sikh guru’s birth anniversary.

Coronavirus cases rise to over 2,200 in Pakistan; 31 dead