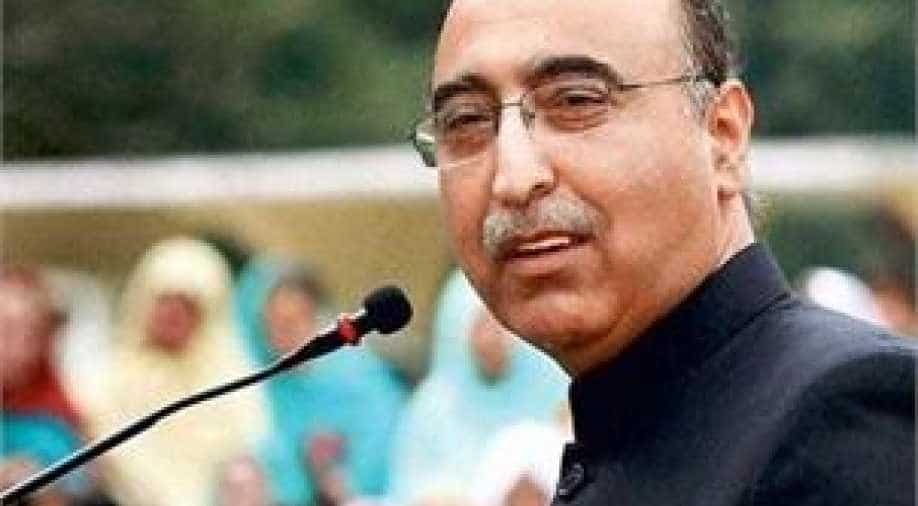 Abdul Basit, who is the frontrunner for the post, will be reportedly announced as Pakistan's new foreign secretary next week. Photograph:( PTI )

The Nawaz Sharif government has "in principle" decided to appoint Basit as the country's new foreign secretary, replacing Aizaz Ahmad Chaudhry who has been designated as Pakistan's ambassador to the US, The News reported.

Prime Minister Sharif, who is also retaining the portfolio of the Foreign Affairs, has concluded consultations for appointing new administrative head of the Foreign Office, the daily said.

It is likely that the announcement pertaining to the appointment of Basit would be made next week, the report said.

Fifty eight-year-old Basit is the senior most among the contenders for the top post.

Basit, who has varied experience of bilateral and multilateral diplomacy, was selected for the job three years back also but could not be appointed due to technical reasons and instead posted as High Commissioner in New Delhi. He was previously serving as ambassador to Germany.

Pakistan will take the decision about new High Commissioner in India after Basit's return, the daily said.