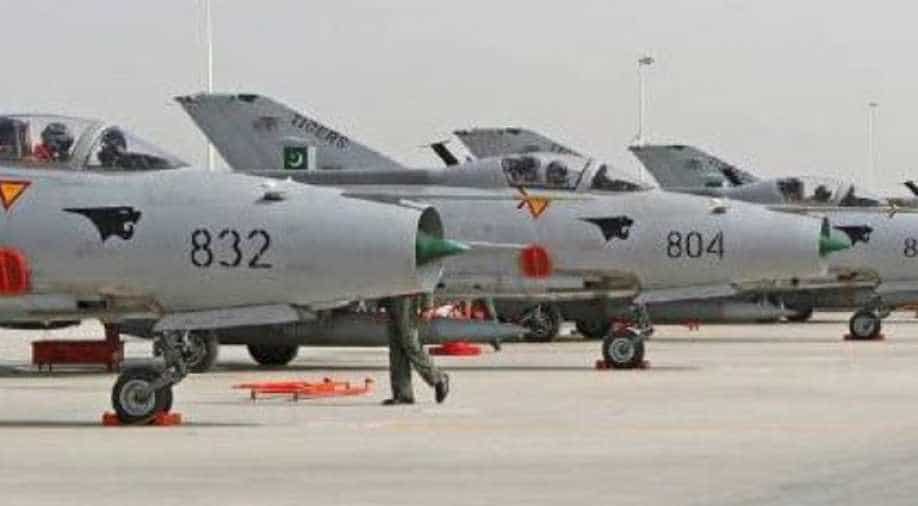 Pakistan was set to re-open its airspace with restrictions Friday, the civil aviation authority said, after thousands of passengers were left stranded worldwide when Islamabad shut down air travel as tensions with neighbouring India soared.

Other airports would be opened "gradually", he said. The CAA tweeted that passengers should check with their airlines for more details.

Singapore Airlines was also forced to divert Europe-bound flights to Mumbai and Dubai to refuel, while a flight to Frankfurt was cancelled.

Emirates, Qatar Airways, Saudi Airlines, and Air Canada were all also among other carriers forced to cancel and divert flights.

Pakistan's civil aviation authorities said they had allowed some flights to depart on Thursday.