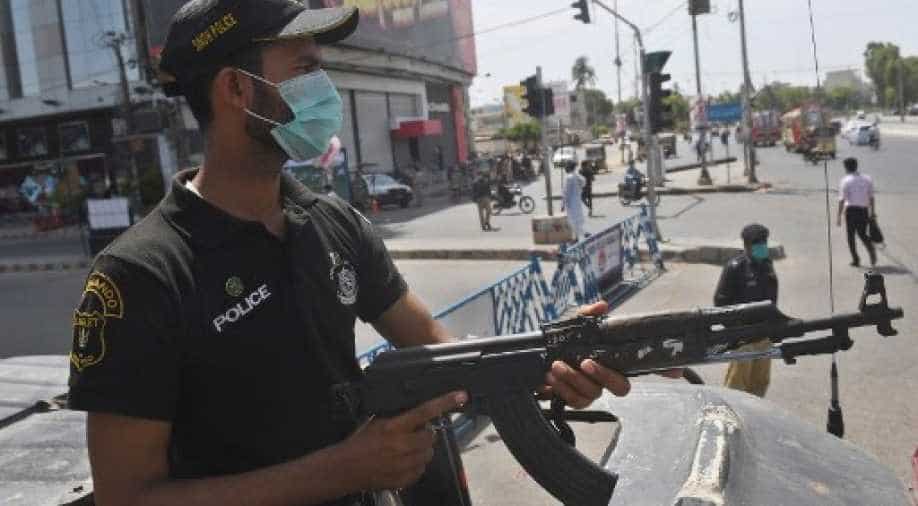 Maulana Dr Adil Khan, a religious scholar and head of Pakistan`s Jamia Farooqia seminary, was shot dead along with his driver in a suspected targeted attack in Karachi on Saturday, Dawn reported. Citing police statement, it was reported that Khan`s car had stopped near a shopping centre in Shah Faisal Colony to purchase sweets when armed pillion riders opened indiscriminate fire on the car and fled.

While both Khan and his driver died, his aide escaped the uneventful incident as he had gone to purchase sweets.Dawn quoted Sindh Chief Minister Murad Ali Shah as saying that some miscreants wanted to "sabotage the peace in the city".

Counter-Terrorism Department Deputy Inspector General Omar Shahid Hamid said that the police were focusing on two possible motives behind the incident.He said in addition to the sectarian aspect of the gun attack, they were ascertaining as to whether a third party wanted to create sectarian conflict.Pointing to "certain incidents" that may trigger sectarianism in the city such as Adil, a prominent figure in the Deobandi school of thought was recently targeted.