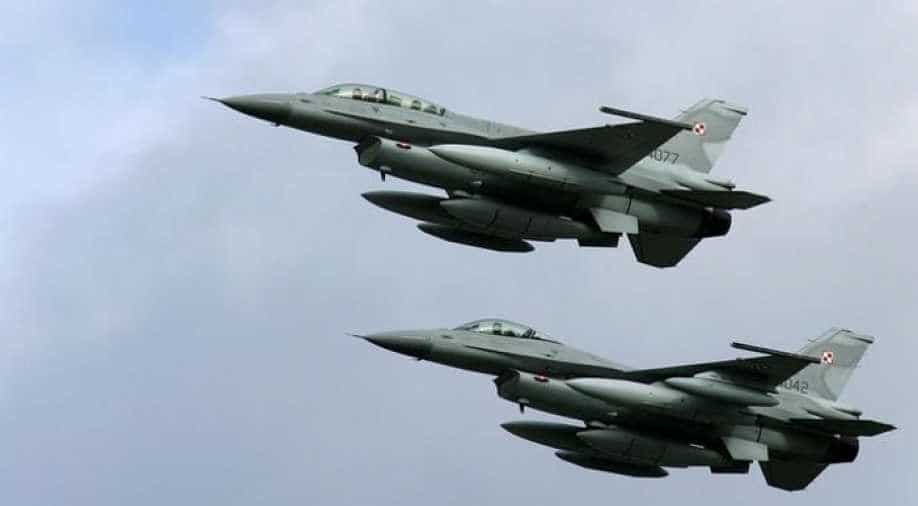 The airstrikes come following a week of terror attacks across the country, with the last one killing at least 88 people at a Sufi shrine in Karachi. (Representative image) Photograph:(Reuters)
Follow Us

Thousands of air travellers stranded worldwide heaved a sigh of relief as Pakistan on Friday partially resumed flight operations in the country, two days after the country's airspace was closed in view of escalating tensions with India.

The Civil Aviation Authority (CAA) announced that flight operations at Islamabad, Karachi, Peshawar and Quetta airports resumed on Friday. However, the eastern side airports - Lahore, Multan, Sialkot, Faisalabad and Bahawalpur - will remain closed till March 4.

The closure of the airspace left thousands of air travellers stranded worldwide and more than than 700 international and domestic flights were cancelled during the last three days to and from the country including flights to New Delhi.

Four Indian passengers were also stranded at the Lahore airport on Wednesday.

The CAA said the airspace have been opened for commercial flights while the Pakistan International Airline (PIA) will resume it's operation from Saturday morning from these airports.

The closure of Pakistan's airspace was in response to escalating tensions with India disrupted major routes between Europe and South East Asia.

Various airlines such as Air India, Jet Airways, Qatar Airways and Singapore Airlines Wednesday announced they were rerouting their flights as Pakistan closed its airspace.