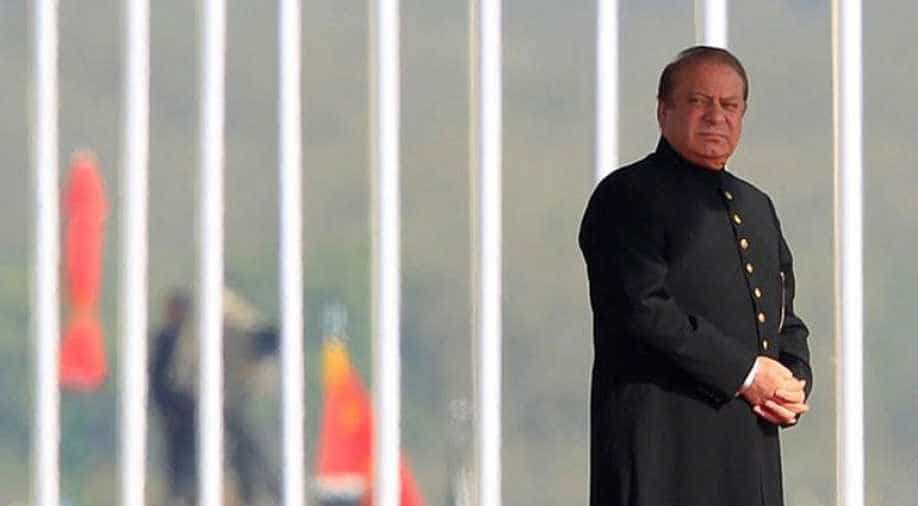 The JIT summoned Nawaz Sharif last week to "appear and associate with the JIT and also bring all relevant record". Photograph:( Reuters )

Pakistan's Punjab government is likely to make a decision next week over allowing Nawaz Sharif to stay abroad for an extended period for medical treatment, a government source told Dawn.

The decision would be made after getting the former Prime Minister's medical reports assessed from a panel of local doctors, added the source.

"The government has received Sharif's medical reports and will get them assessed early next week from a panel of doctors," the source said.

This comes after the government formed a four-member committee headed by Punjab Law Minister Mohammad Basharat Raja to consider an application filed by Sharif, seeking an extension of his stay abroad for his medical treatment on grounds that his condition is "very critical."

The former Pakistan PM had gone to London last month after the ruling Pakistan Tehreek-i-Insaf (PTI) government gave him one-time permission to travel abroad for medical treatment during his bail period of four weeks without the condition of submitting indemnity bonds.