Pakistan ditches Iran, extends tacit support to US over airstrikes for resumption in military cooperation 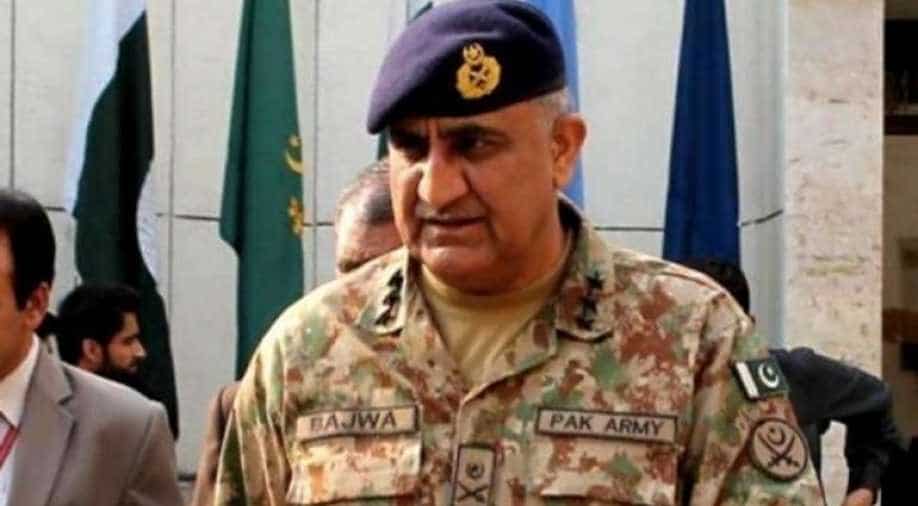 Pakistan has remained conspicuous by its silence over the US airstrikes and subsequent escalation of tensions between Washington and Tehran.

Pakistan has extended tacit support to the United States over its action against Iran earlier this week in exchange for the resumption of military cooperation with Washington, in a move that led to the latter authorising the reinstatement of a military training and educational program which had remained suspended for two years.

Citing Intelligence sources, Asian Lite reported that Islamabad, which blamed Iran's Revolutionary Guard Corps commander Major Gen Qassem Soleimani for Baloch militant attacks against its forces, found an opportunity to "kill two birds with one stone" when Washington sought its support after the airstrikes near the Baghdad international airport.

It may be noted that the Washington's announcement to authorise the resumption of International Military Education and Training (IMET) for strengthening "military to military cooperation on shared priorities and advance US national security" came hours after US Secretary of State Michael Pompeo spoke to Pakistan Chief of Army Staff (COAS) Qamar Javed Bajwa in the aftermath of the airstrike.

"Pakistan's Chief of Staff General Bajwa and I spoke today about US defensive action to kill Qassem Soleimani. The Iran regime's actions in the region are destabilising and our resolve in protecting American interests, personnel, facilities, and partners will not waver," Pompeo had tweeted.

Pakistan has remained conspicuous by its silence over the US airstrikes and subsequent escalation of tensions between Washington and Tehran.

Citing a leaked letter of Pakistan Foreign Ministry, The Asian Lite report further asserted that as many as 14 members of Pakistan Armed Forces were killed recently by "Baloch militants" based in Iran. It was one of the several attacks sponsored by Iranian intelligence chief Soleimani against Pakistan.

The IMET programme was frozen for Pakistan by the Trump Administration two years ago due to Islamabad's lack of action against terror groups.

It may be noted that the State Department administers IMET, a programme which offers spaces to foreign military officers at US military education institutions, such as the US Army War College and the US Naval War College.

Pakistan-based The News International has reported a State Department spokeswoman as saying that the programme "provides an opportunity to increase bilateral cooperation between our countries on shared priorities. We want to continue to build on this foundation through concrete actions that advance regional security and stability."