One dead as earthquake of 3.8 magnitude strikes Pakistan occupied Kashmir 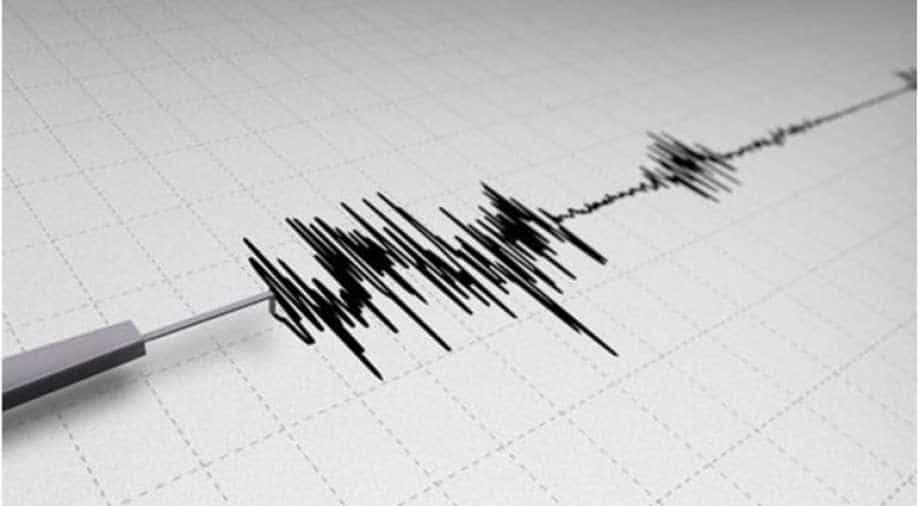 Mirpur and adjoining areas were shaken by tremors.

At least one person lost his life and two others suffered injuries after a house collapsed in Mirpur following an earthquake measuring 3.8 on Richter scale that struck off the city and its adjoining areas in Pakistan-occupied-Kashmir (PoK) on Sunday morning.

Quoting Pakistan Meteorological Department, ARY News, the epicentre of the quake, with a depth of 15 kilometres, was 12 km north-west of Jehlum's course in the Valley.

Mirpur and adjoining areas were shaken by tremors at 10:28 a.m. (local time) for two to three seconds.

Rescue sources were quoted as saying that tremors in the area resulted in a house to collapse, burying three under the debris, with two shifted to a hospital for treatment.

Last month, at least 40 people were killed and 800 were injured when a 5.8-magnitude earthquake jolted the Kashmiri city of Mirpur, roughly 20 kilometres north of Jhelum in agricultural Punjab province.