Never pressured by military leadership on any matter: Imran Khan 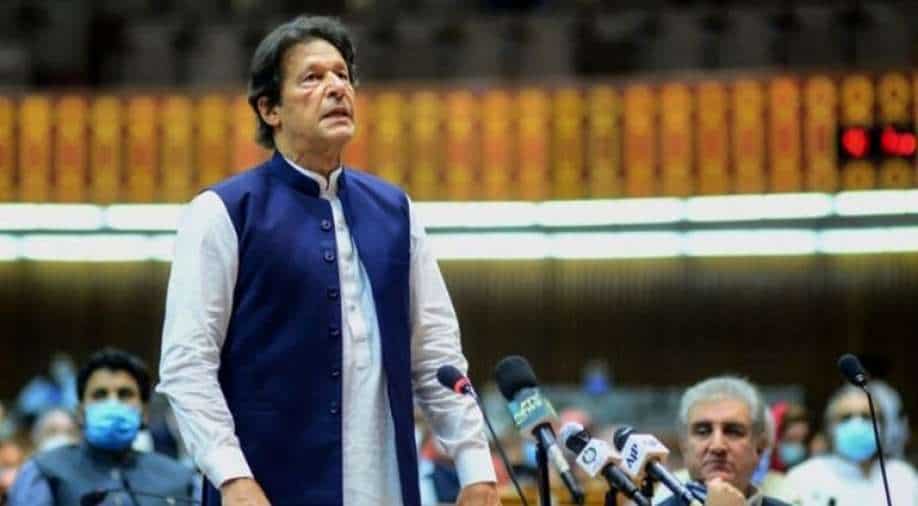 'I have always advocated that military is not the option to resolve the Afghan conflict and now we are pursuing the same policy," Imran Khan said

Pakistan Prime Minister Imran Khan has said that he was never pressured by the country's military leadership on any matter, including foreign policy.

Responding to a question during an exclusive interview to Express News on Saturday night, the premier said that former leaders always claimed that they had a conflict with the army due to its interference in the foreign policy of the country.

"I have always advocated that military is not the option to resolve the Afghan conflict and now we are pursuing the same policy," he explained.

Commenting on the opposition's allegations that he was brought into power by the security establishment, Khan said: "I was never pressured by the military on any matter and they [military leadership] had never opposed my decisions."

On the appointment of retired army officers on civilian's positions, the premier said Lt-Gen (retd) Asim Saleem Bajwa was his personal choice due to his experience of serving as the commander southern command and dealing with Chinese officials, The Express Tribune reported.

He further added that Bajwa was inducted into the information ministry team because of his "outstanding performance" while he was the head of the military's media wing, the ISPR.