Nepal confirms third COVID-19 case in less than a week 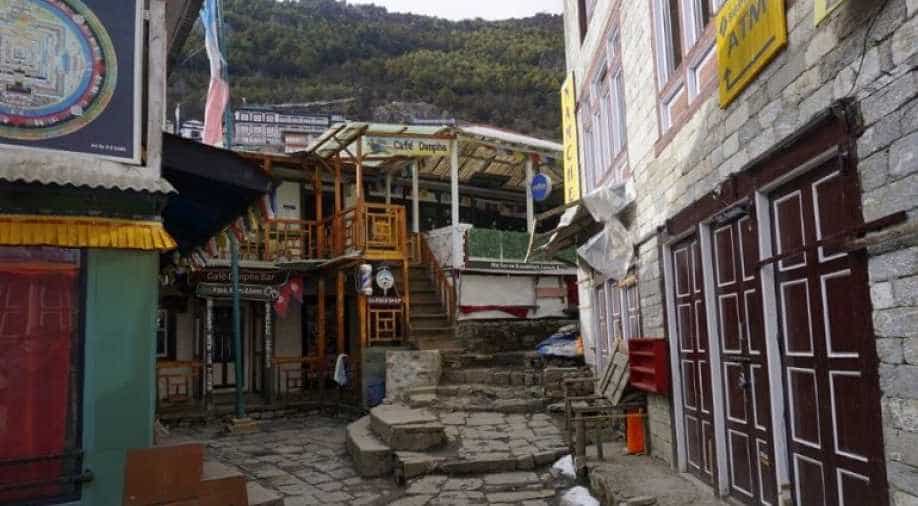 Nepal on Wednesday confirmed the third positive case of the novel coronavirus in less than a week after the second case was reported.

The National Public Health Library of Nepal updated the new number of cases on its website in the Himalayan nation to three from the previously reported tally as on Monday.

The patient is currently under isolation at Sukraraj Tropical Infectious Hospital, Teku, Kathmandu,"Gupta didn`t mention any other details about the person, who is confirmed positive.

Nepal to date has tested 687 samples out of which three turned out to be positive while 684 samples have been tested negative.

The first patient in Nepal to be tested positive in January, who was also the first case in South Asia, has recovered while the second case confirmed on Monday is also undergoing treatment at Sukraraj Hospital.

In order to prevent further spread of the virus, the Government of Nepal from Tuesday imposed a week-long nationwide lockdown.COVID-19, the new strain of coronavirus, was first reported last year in December in Wuhan, China, which has now been reported in over 195 nations with over 16,000 deaths and nearly 400,000 positive cases around the world